18. We are Bulletproof : the Eternal

Continuing their world domination, BTS has just dropped their newest full album 'Map Of The Soul: 7.' it contains a ginormous amount of tracks, 20 in all. Some of them are from other albums like 'Map of the Soul: Persona.' In a Billboard interview, BTS talks about how the album is "a love song to [their] career." The "7" has special significance here. Not only does it represent how many years it's been since their first single album, "7" is also, of course, how many members are in the group. Additionally, with member Jin slated to enlist in the military later this year, it could be their last release as 7 for some years.

"Interlude: Shadow" acts as a barrier between the old songs and the new. For the most part, it's a hip-hop tune but turns more rock-inspired later on. It's a song about the price of success. The first track abruptly ends and leads into "Black Swan." Far from a club banger, this song sounds a little more contemplative with some trap influence. It's about losing your passion, not enjoying the things that you once did. It's inspired by a quote by Martha Graham about being a ballerina -- that suggests that a dancer who stops dancing suffers a fate more painful than death. "Filter" is Jimin's solo track. It's got a heavy guitar influence and features Jimin's untethered tenor. the song talks about the different kinds of filters. But the kind of filter he talks about most (underlying all the metaphor) was seeing someone from another perspective, wanting to showcase his different sides as a person.

Jungkook's solo track is "My Time." It's kind of a hip hop-pop fusion. In a nod to his career, this song is about how he felt as a trainee, and how he feels as an artist now. "Louder than Bombs" was a little bit of a letdown. It's kind of R&B with some EDM elements, but it wasn't all that loud. I get the meaning of the song -- about suffering through hard times and fighting to get to a better place. It just wasn't my thing. "ON" is their title track. The band sings about the years they spent together. This has a lot of hallmarks of trap and EDM. I love the galloping drums in this one. "UGH!" has got to be my favorite song in the album thus far. It's pure hip-hop with rapping drenched in attitude. It features RM, j-hope, and Suga calling out the haters.

"Zero O’Clock" is a heartfelt piece of soft pop. Jin, Jungkook, V, and Jimin handle this one elegantly and tenderly. Sung by V, "Inner Child" is about the boy that V used to be, as opposed to the man he is. "Friends" is sung by Jimin and V. It's talking about their close friendship. It's kind of harder pop with a guitar backing track. The two do a great job of sonically recreating their relationship. We get back to more straight-ahead pop with "Moon." This one is for the fans. This is Jin, telling you how much he loves the group's stans. Truthfully, this is one of the better songs on the album.

RM and Suga kill it on "Respect." It's a more playful tune than some of the other ones on this album. It's got kind of an old school rap sound and has some instruments you wouldn't normally expect to hear, it's pure old school hip-hop.

"We are Bulletproof: the Eternal" and "Outro: Ego" serve as callbacks to the very earliest points in their career. The first one is obviously referencing “We are Bulletproof, Pt. 2.” In fact, you could call it a 2.0 version. And if some of "Outro: Ego" sounds familiar, it should. It uses the intro track from '2 Cool 4 Skool.' And "ON (Feat. Sia)" is simply a remix of the title track, featuring the unique vocals of the Australian singer. I think I like this one better than the original.

Is it their best one? Not really, but I can tell you there are some hot cuts here. And those songs are worth the price of admission. Particularly if you've been longing to hear some solo tracks from these boys. And I like the subject matter. Rather than the standard pop anthem of "boy-meets-girl," the boys reflect on who they are, where they've been, and where they're going. And I'd prefer to hear that any day.

Yes, at its heart, it's a performance video, but the way they set it up is really quite cool. The backdrop location of Sepulveda Dam is visually interesting, whoever chose this location made a wise choice. If you've watched it by now, you know they have super talented backup dancers/drummers with drumsticks, all clad in black. They're a super hip marching band and they complement BTS very well. Not too overwhelming where they take the interest away from the boys but just enough to keep you interested.

All the boys are clad in black or white as well. Jungkook, RM, j-hope, Jin, and Suga in black/darker colors, Jimin and V in white. Not only do they rock those colors, they provide some contrast. Not like it's needed against that blue sky. I like how they transition to each of the members, too. Although there is a lot of planning and scripting, it all feels organic. Their hairstyles all are on point and each member looks better than they ever did.

Regardless of all that, it's definitely an awesome video. There's no high-dollar CGI, no change of location or wardrobe, but you don't feel cheated in the end. Obviously the draw here is BTS, but the directors worked hard to make it interesting, to give it an epic feel worthy of the song. And I think they succeeded admirably.

This was their BEST album in my opinion, it also got amazing reviews from critics. They really put lots of love and effort into the songs .

Agree with mostly everything except i kinda have a different stance on louder than bombs personally for me it was a total bop, the lyrics were meaningful, troye sivan did a great job the low rap parts killed me, personally loved the chorus, melody etc. I was actually also expecting a loud edm ish track with some heavy beats but we got something different and for the better imo im not that good with korean but the title name louder than bombs might have some sort of different meaning or translation in korea,everything suited me music taste but then again we all have different musical taste so i respect your opinion on this. Also ON has been the first title track since fake love thats been fully stuck in my head nonstop even down to the beats not hating idol or bwl btw i luv them as well aha. 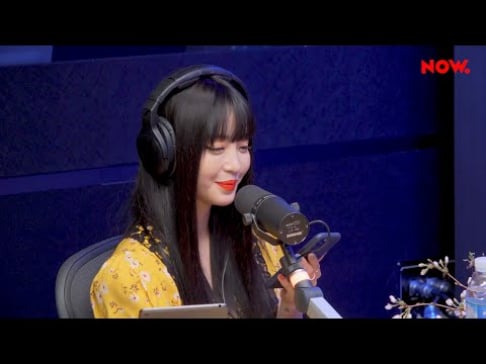 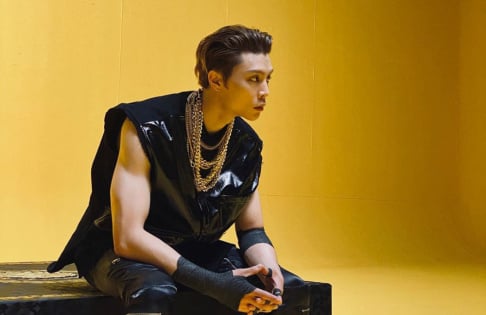