Actor Jung Woo Sung says his good looks are a hurdle he has to cross.

Jung Woo Sung featured as a guest on the January 22nd episode of MBC FM4U's 'Bae Chul Soo's Music Camp', and the actor discussed his 25-year acting career. DJ Bae Chul Soo asked what it was like to be one of the most handsome Korean actors, and Jung Woo Sung said, "It's expected," adding "That's a joke I make often, but I feel embarrassed saying it here."

The actor then talked about his good looks affected him, sharing, "It's a judgment on a part of myself as a person, but it's not an absolute judgment. It's just a fraction of me, and the rest is up to me to fill out. I try to live my life thinking that judgments on my movies and myself whether they be compliments or criticism are not my own."

He continued, "In a way, judgments on my looks are a hurdle I have to cross. I have to cross them, and as an actor and person, I have to mentally convince viewers. You don't communicate better because you have good looks. You have to communicate through acting."

In other news, 'Beasts that Cling to the Straw' starring Jung Woo Sung and Jeon Do Yeon opens in theaters on February 21 KST. 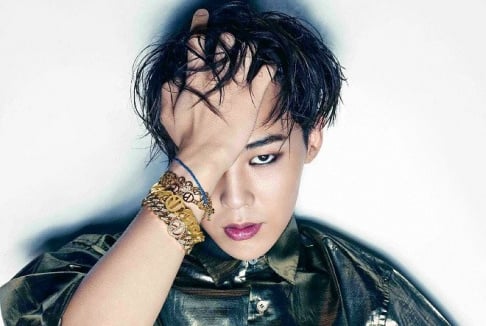 Kpop Idols Who Own the Most Copyrights [Updated in January 2020] 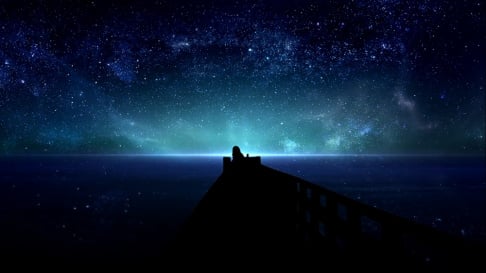 Why is this downvoted? He didn't say anything bad

Big Hit Music states 'a specific poster' spreading ill-intentioned rumors about BTS has been identified and will face prosecution
1 day ago   63   21,430

K-netizens believe the person leaking V and Jennie's photos could be an employee of YG Entertainment
2 days ago   80   105,635