Previously, Yoo Jae Suk was unable to claim the above mentioned amounts in his broadcast promotion payments from major broadcast stations like KBS, MBC, and SBS, after his former label 'S' filed for bankruptcy. Moneylenders who suffered damages as a result of the bankruptcy declaration, then attempted to claim the rights to Yoo Jae Suk's promotion payments, resulting in a lawsuit.

The district court's decision today follows a supreme court decision from earlier this year, which reasoned that Yoo Jae Suk was the primary contractor in the above business transaction and therefore had rights to claim the payments. Meanwhile, reports say that the payments involved in  Yoo Jae Suk's current lawsuit include payments for his appearances on programs like 'Infinity Challenge', 'Running Man', 'Vitamin', and more from May through October of 2015.

With the district court's revised decision to rule in his favor, Yoo Jae Suk will now be able to claim the payment amount mentioned above for his appearance on is past programs.

I don't get it. why do the moneylenders go after the talents/artist when the agency itself is the one that declared bankruptcy... shouldn't they be chasing after the ageny executives here??

Comedian Kim Hye Sun updates her fans and shows off her healthy, chiseled figure after her wedding
2 hours ago   6   6,288

VIXX's Ravi posts an Instagram story after it was announced that Hongbin will be leaving the group
4 hours ago   10   13,485 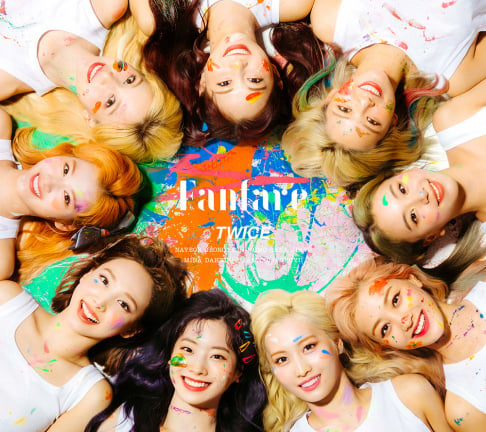 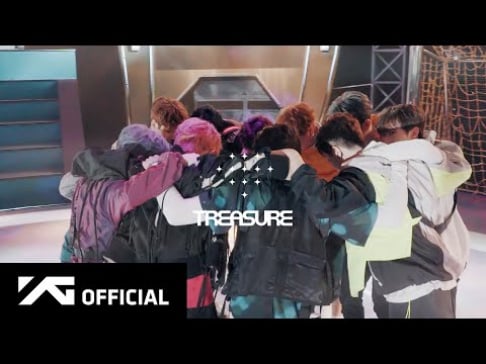 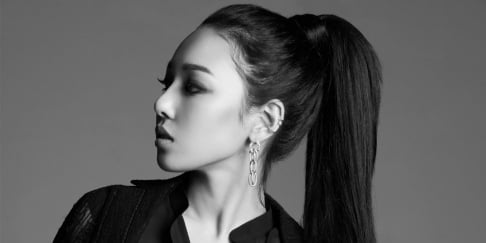 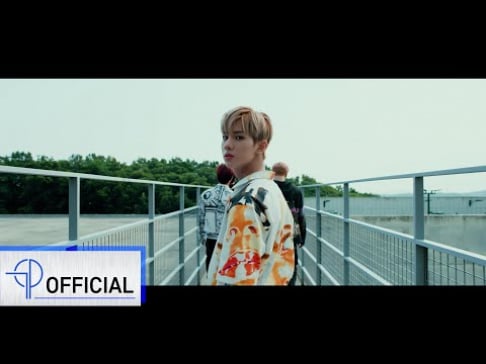 BLACKPINK celebrates their fourth anniversary with their fandom 'BLINK'
3 hours ago   0   2,104

VIXX's Ravi posts an Instagram story after it was announced that Hongbin will be leaving the group
4 hours ago   10   13,485

TWICE teases their upcoming online concert 'Beyond LIVE - TWICE : World in A Day' as they release a practice video preparing for the concert
9 hours ago   1   1,002