Supreme court rules that Yoo Jae Suk may claim $500,000 in unreceived fees from broadcast promotions due to his former label's bankruptcy

According to reports on January 22, South Korea's Supreme Court has overthrown the district court's previous decision regarding the unreceived payment conflict between comedian Yoo Jae Suk and his former agency, Stom E&F.

During Yoo Jae Suk and Kim Yong Man's initial trials, the two comedians were denied rights to the payment amount on the premise that their lawsuit involved only Stom E&F, not other debt collectors who also claimed rights over the amount. The Yoo Jae Suk and Kim Yong Man party then filed for a confirmation suit, asking whether or not they as celebrities who labored for the unfulfilled payment have permission to claim rights over it.

Regarding this confirmation suit and trial, the Supreme Court has rules that the primary figure involved in a broadcast appearance contract between a broadcasting station and a famous figure is the figure himself/herself, not his/her agency. As a result, the previous ruling denying Yoo Jae Suk and Kim Yong Man of the payment was nullified, and the case was sent back to district court for revision.

Once the district court revises the former decision, it is likely that Yoo Jae Suk and Kim Yong Man will be able to receive their unfulfilled payments in full.

Good! It's crazy to think that a defunct company would be able to claim someone's payment that would directly go to creditors even though they are not active as a company. Those two earned their money and deserve to be paid.

thank goodness he's a hardworker and does deserve his money

Taemin reveals he's working on multiple solo comeback albums + that his music and choreography style will change
7 hours ago   14   18,600 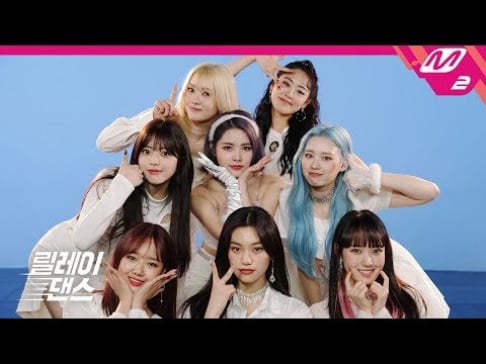 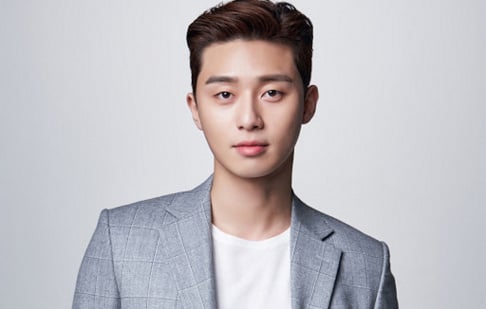 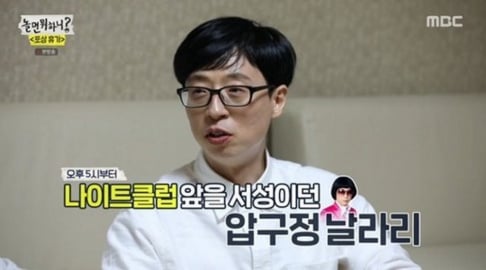 Taemin reveals he's working on multiple solo comeback albums + that his music and choreography style will change
7 hours ago   14   18,600 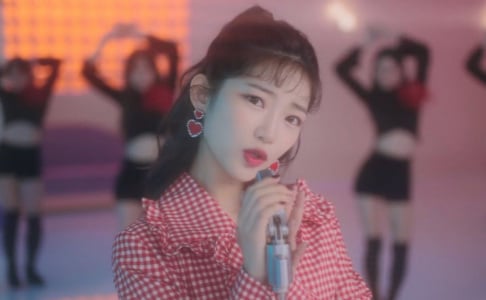