K-pop star Taecyeon of the boy band 2PM, who claims to be the victim of a female social media stalker who has set up a number of Instagram accounts using his email address, has warned her to stop harassing him.

The 30-year-old rapper, singer, songwriter and actor, whose real name is Ok Taec-yeon, created his own Instagram account on Tuesday and welcomed his fans to the account, only to spot a comment from his alleged stalker.

Stop it, I know it’s you

Taecyeon said he had created a “real” account after discovering the alleged stalker had launched many Instagram accounts using his email address.

Many of his fans wrote comments asking other people to report the account of the alleged stalker to Instagram.

Taecyeon also posted another photograph asking his fans not to worry.

“I just let it go, thinking she will stop if I don't pay her any attention, but I can't do so any more.

“I got so much information from my fans. [I think] this kind of person who is proud and happy by bullying others needs some help.”

Such aggresive and mental fans are really better off without....But idolization is always a tough career course. You enjoy the rewards when you are successful but you lose privacy too. I like Taecyon, and will support his works.

There are professionals that can be hired to track her internet-ass down on multiple levels. Its time to hire one in prep for suing her. 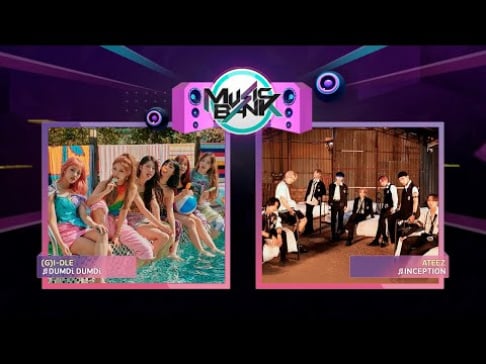 Jo Kwon reveal of having a genderless image, gets confused as being non binary by western Kpop fans
17 hours ago   25   4,863