SM, YG, Big Hit and JYP Entertainment are the top 4 Korean entertainment companies that are helping in spreading the hallyu wave around the world.

The top 4companies and the revenue generated by each company in 2018 is as follows.

YG Entertainment came in at #2, with Big Bang's enlistment YGE saw a dip in the revenue compared to last year and they lost their #1 position to SM. They still managed to hold the #2 spot thanks to the success of Blackpink, iKon, Winner and Seungri's solo activities. YGE is expected to grow a lot this year thanks to Blackpink's world tour, Big Bang's return plus iKon's and WInner's continued world tours.

Big Hit like SM managed to double their sales revenue from last year thanks to the continued success of BTS. For the first time since it's inception Big Hit managed to make it to the top 3 Companies in 2018.

Out of the top 4 companies JYP entertainment grew the least with $109 Million (125 bn won) in 2018 compared to last year when the company recorded total sales of $94 Million (102 bn won). GOT7 and Twice remains JYP's top contributors. 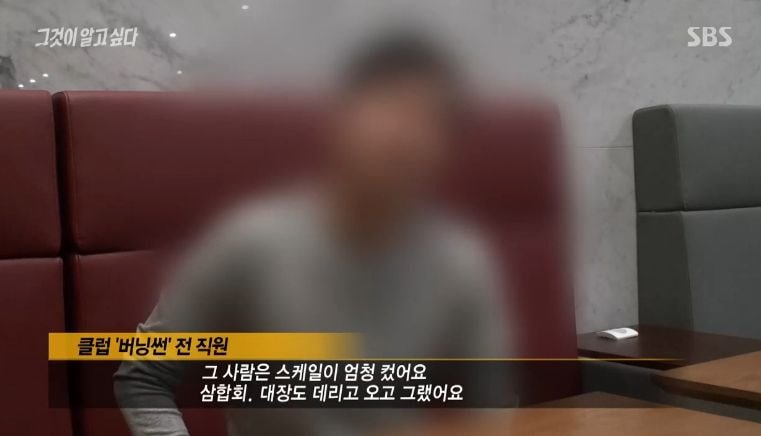 Summary of SBS “The Its Know”, Seungri Special Episode

Jyp being ranked 4th has nothing to do with the money he spends on organic food and welfare of his artists etc... this is a list of sales revenue NOT profit (meaning this is the gross total that they earned from their artists and expenses have not been calculated)

Netizens comment on how different LE SSERAFIM's outfits look in the Japanese 'FEARLESS' MV compared to the Korean version
2 hours ago   6   4,975