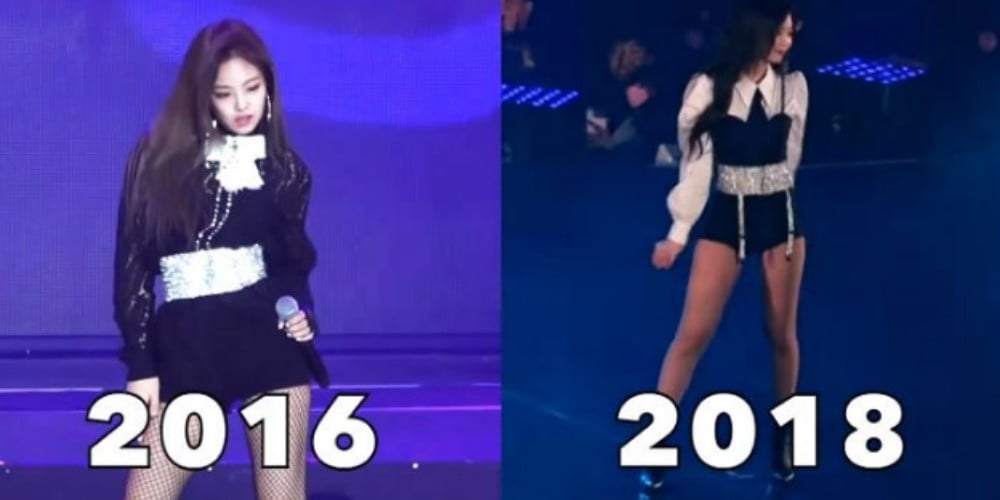 It seems like YG Entertainment doesn't want anyone to see the 'Lazy Jennie' video.
For the past few days, 'Lazy Jennie' has been a hot issue on the web. 'Lazy Jennie' refers to Jennie of Black Pink and her supposed change in attitude on stage. Many claimed that Jennie has been lacking power and enthusiasm during performances lately. Even many Blinks agreed, and the idol received criticism.
A fanmade video comparing Jennie's past performances to some of the more recent ones also gained great attention. In fact, it reached nearly 2 million views on YouTube. 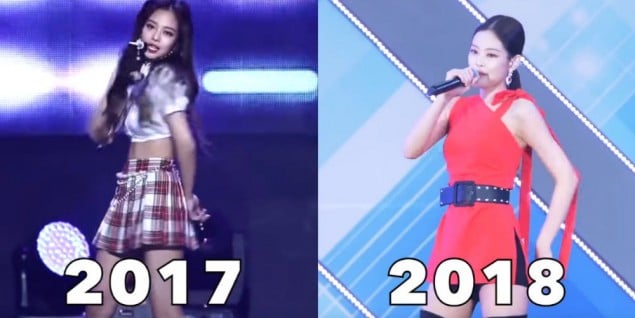 YG Entertainment never provided any official statements on the issue but they did take action. The viral 'Lazy Jennie' video has now been blocked by the agency. 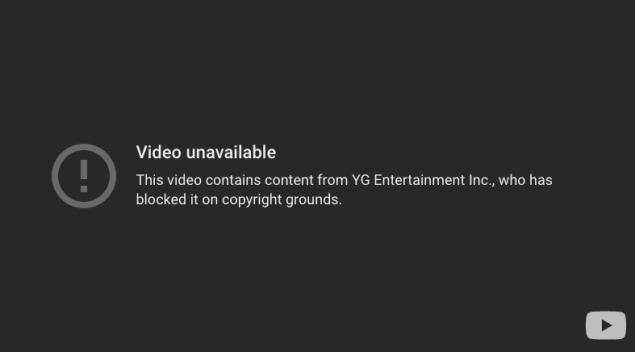 YG has blocked videos but the issue is still a hot topic on the web. Gifs of 'Lazy Jennie' are spreading.

This is not being â€śsavageâ€ś. This is not being â€śtiredâ€ť. The other girls are just as tired. There are other groups who have come back more than Black Pink and their members arenâ€™t like this. This is her not giving a shit. Sheâ€™s performing because itâ€™s required in her contract to do so but that doesnâ€™t require she put in all her effort like her other members. I honestly think if it wasnâ€™t required she wouldnâ€™t do it. As a blink Iâ€™m getting tired of the attitude. This is not her being savage. This is a consistent problem and Iâ€™m afraid itâ€™s going to get worse and impact the group as a whole.

Netizens react to BTS's Jin being announced as one of the judges for Maple Story's first character design contest
4 hours ago   13   4,381

DSP Media once again asserts that April did not bully former member Hyunjoo after police find Hyunjoo's brother 'not guilty' of defamation
6 hours ago   36   9,770

Aespa fans furious as the girl group's MelOn profile is terrorized by trolls after reaching number 1
11 hours ago   134   18,550

[TW] The hashtag 'Blackpink disband' trends on Twitter as a few toxic BLACKPINK fans start a feud with BTS fans and anger netizens
1 day ago   363   110,783

VIXX' Hyuk speaks out against drunk driving after losing his cousin
34 minutes ago   0   1,315

Aespa fans furious as the girl group's MelOn profile is terrorized by trolls after reaching number 1
11 hours ago   134   18,550

[TW] The hashtag 'Blackpink disband' trends on Twitter as a few toxic BLACKPINK fans start a feud with BTS fans and anger netizens
1 day ago   363   110,783