'Esquire' magazine tells the story of the Shiny Foundation, formed by the late Jonghyun's family 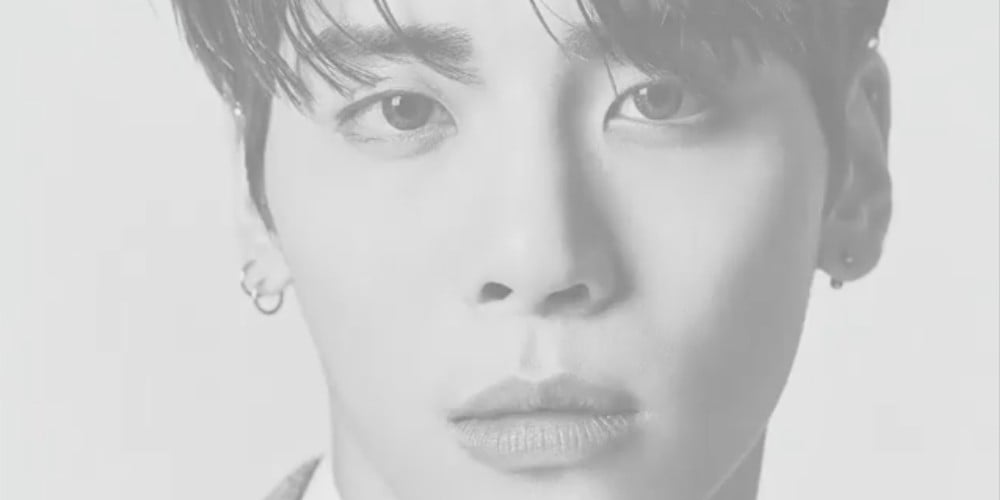 In next month's issue of 'Esquire', the magazine will be sharing the story of the Shiny Foundation, a foundation formed by the late SHINee member Jonghyun's mother and his family. The magazine hopes to raise awareness for the Shinin' Foundation, which recently launched on September 6.

The foundation's goal is to provide aid and comfort to young musicians in similar shoes to the late Jonghyun. Read about it below:

"Even in my sick eyes, I see too many young people hurting," said director Lee Eun Kyung of non-profit foundation corporation '#Shiny''. Director Lee Eun Kyung is the mother of the late Kim Jonghyun, who left this world on December 18, 2017. The Shiny Foundation is a foundation created by Jonghyun's family. A small opening ceremony for the foundation took place on September 6 in Chungdam-dong, Seoul. The foundation was created so that a mother who lost her son would be able to comfort the shadows of young artists who walk the same path as her son, whom she believed would walk toward the light like his group name SHINee. The foundation plans on aiding youths who struggle due to a lack of management. It also plans on founding scholarships in partnership with arts high schools. But the main goal of this foundation is to build a mental counseling treatment center meant to comfort the souls of young artists who will undoubtedly suffer small and large scars from promoting in the entertainment industry. Each December, the foundation seeks to hold a commemorative art gala for the late SHINee's Jonghyun. Director Lee Eun Kyung said, 'Even now, I suffer painful experiences from hearing a song containing my son's voice, playing in public. Still, I am thankful because even though my son has gone from this world, there are those who love his music.' The late Jonghyun is gone, but his music is still left in this world. The Shiny Foundation will operate with funds from Jonghyun's composition royalties. We still remember the late SHINee member Jonghyun, who always shined brightly."

Look out for the full story of the Shiny Foundation in the October issue of 'Esquire'.

Hyolyn reveals practice video of first TV performance since controversy on 'The Voice Queen'
2 hours ago   2   3,373

Momoland's label to take legal action on members' behalf due to social media harassment
23 hours ago   11   7,529