Recap BTS meeting Taylor Swift and more stars at the '2018 Billboard Music Awards' + their after party with ARMYs! 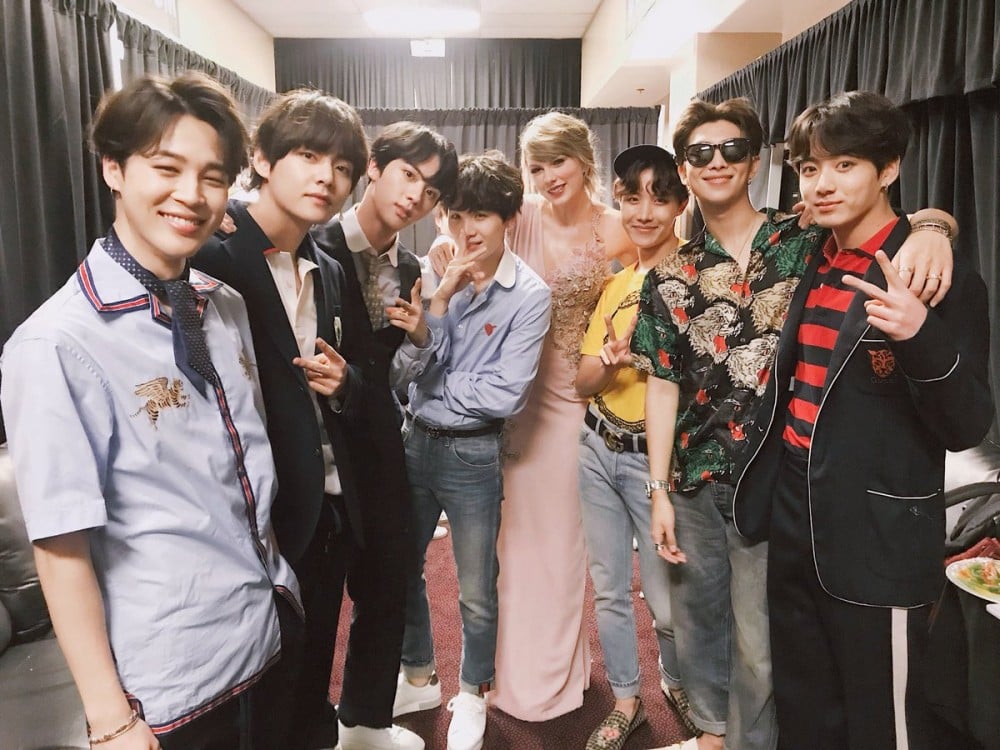 Did you catch the '2018 Billboard Music Awards' last night? Of course you did! But now, here's your chance to recap K-Pop's very own BTS at the '2018 BBMAs', meeting various American stars and having a great time!
DJ Khaled:

Back with the boys! Congrats on the new album @BTS_twt pic.twitter.com/1prMieFfbu

And you can't forget the after party! Once the official award ceremony was over, BTS returned to their hotel rooms despite invites to various after parties in Las Vegas in order to... have an after party of their own with ARMYs! Check out the 'V Live' broadcast from right after the BBMAs, below:
Share this article
Facebook
Twitter
0 34,878 Share 100% Upvoted 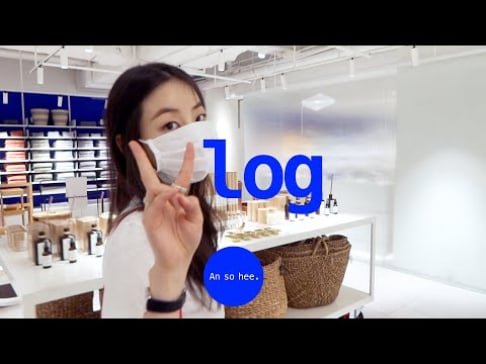 Taeyeon's homemade bracelets receive a lot of attention from her idol friends
2 days ago   5   8,152