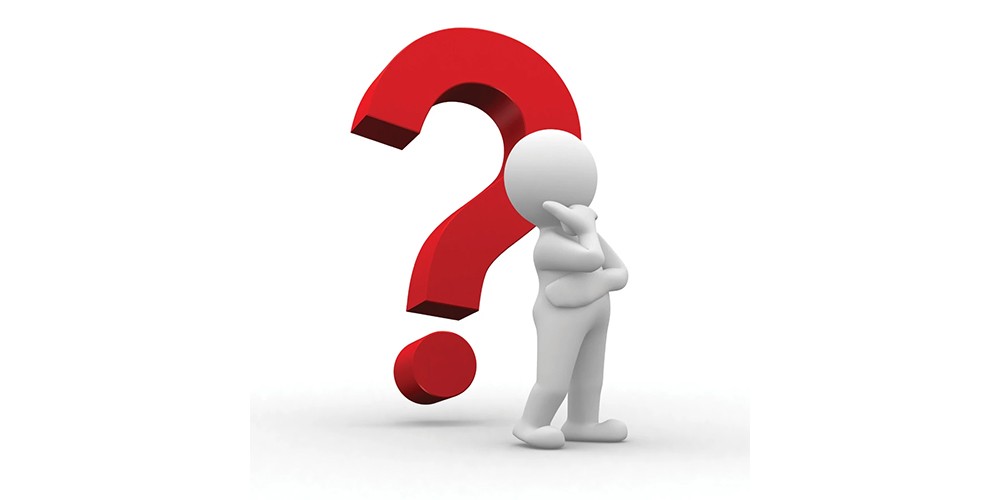 The #MeToo Movement has spread to the music industry.

'A', who revealed that she was a woman in traditional music, accused a drummer with the initials '???' (N-K-O, 'N' below) of sexually harassing her through a post on a portal site. She revealed that she was asked to work with him in a collaboration project by a radio writer in February of 2017. She met with 'N' to discuss the project starting in March of 2017, and then started to work with 'N' and a jazz pianist starting in September, 2017.

However, 'A' revealed that 'N' had separately called her to practice, saying he had something to tell her. He then told her that her body was 'dead' after watching a video of her performance, and then told her to strip so he could fix it for her. He told her, "Do you think I'm curious about your body? It's not like that at all. I've also fixed male bodies. They thank me afterward." She wrote that she told him that she still didn't understand why she had to strip, and he told her that they'd talk later before leaving.

She wrote that she felt it was weird because she didn't think someone public would be interested in her body. She overlooked it, especially since he had a pianist wife at home. However, he told her multiple times to strip, she stated. It became to the point where the radio writer told her, "There's nowhere lower. Just do as 'N' tells you to." The words made her wonder if she had done wrong by not stripping, and threw her into chaos.

Afterward when they met again to practice for the performance, she wrote that he held a cell phone toward her and told her to strip once again. When she said no, he asked her to show him her chest. When she refused to that as well, he said, "Five seconds. Three seconds. You don't want to?" 'A' continued to refuse 'N's demands, until 'N' gave up and claimed he didn't care anymore if her body was 'dead'.

AKP BUZZ
Koreans donate to "brother" Turkey for the wildfires after seeing Turkish volleyball players in tears
2 hours ago   22   9,179

Employees at a Chinese company allegedly fired for discussing the possibilities of having Kris Wu represent the brand
5 hours ago   24   11,268

AKP BUZZ
Netizens baffled at the reporter who asked Gold winning archer An San about the feminist controversy
30 minutes ago   4   1,280

BLACKPINK's Jennie gains attention for wearing a chain accessory around her thin waist, netizens predict it will start a new fashion trend
17 hours ago   88   87,151