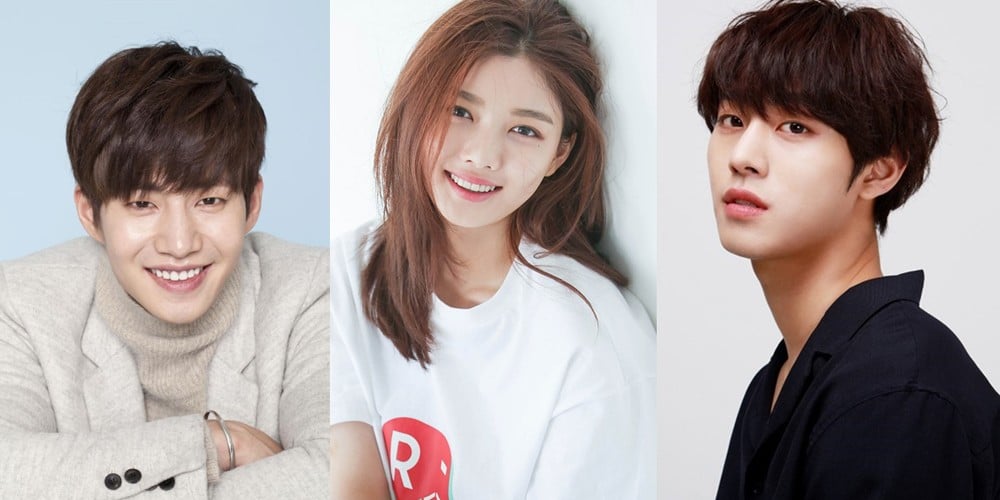 New JTBC drama 'First, Clean Passionately', based off of a popular webtoon series of the same name, has added actor Song Jae Rim to the main cast.

The drama has garnered attention from netizens for the past few days as fans of the webtoon made various speculations about which actors would best fit in the roles of the main characters. The female lead role of a woman who gives up all cleanliness in favor of finding a job went to Kim Yoo Jung, while the male lead role of a flower boy cleaning company CEO went to Ahn Hyo Seop.

Song Jae Rim will be joining the cast as a character who is not part of the original webtoon series, a mysterious man named Choi Goon. His character will get in between the male and female leads' romance at every turn.

You can look forward to JTBC's 'First, Clean Passionately', premiering this April!

A female reporter is criticized for sexualizing TWICE's Momo in her article headline and netizens say it is sexual harassment
3 hours ago   13   9,490

Netizens pick BLACKPINK's uniforms as the most legendary outfit on 'Knowing Bros'
4 hours ago   13   11,764

A female reporter is criticized for sexualizing TWICE's Momo in her article headline and netizens say it is sexual harassment
3 hours ago   13   9,490

Giant Pink publicly apologizes to owner of dog her own dog killed; owner refuses to meet for in-person apology
13 hours ago   71   29,021

Fans are increasingly getting concerned over the seemingly intentional exclusion of Jimin from BTS's group work and the limitation of opportunities for him
5 days ago   56   68,502