Actress Kang Doo Ri's death reported to be a suicide

We reported on actress Kang Doo Ri's untimely death yesterday, but recent news reveals that her death may have had a more tragic cause.

On December 14, it was revealed that the 22-year-old actress had died in a car accident, but it seems that police reports say she was found deceased in her home. There was no evidence of a struggle or invasion, so police are reporting that it was likely a suicide.

Kang Doo Ri is also said to have messaged a friend, suggesting that she planned to take her own life. Her death is still under investigation. 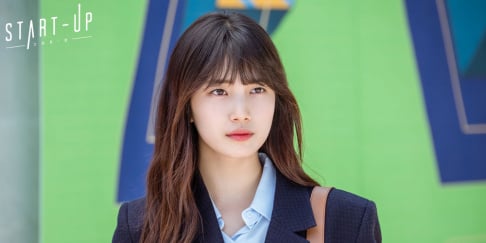 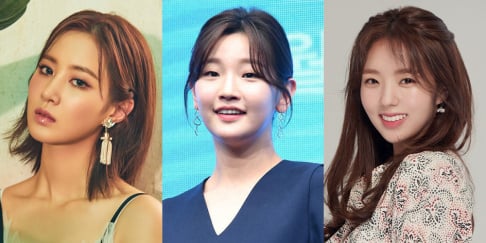 Ham So Won decides to get her daughter tested for autism after reading critical comments from netizens
1 day ago   62   51,918