EXID gain attention after a fancam of Hani goes viral 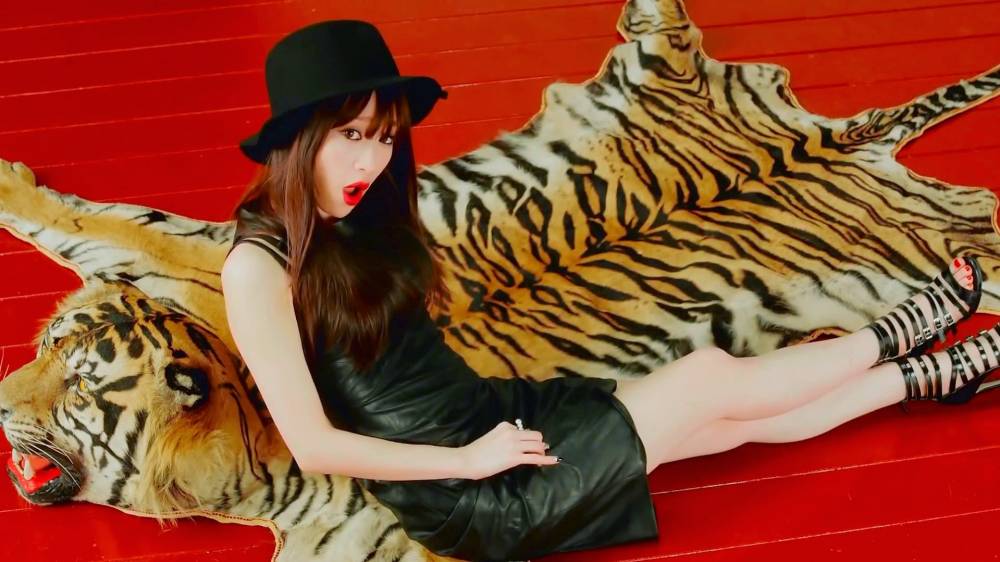 EXID is getting a lot of attention after a Hani-focus fancam went viral!
A fancam taken of Hani performing "Up & Down" last month on October 8th has gained a lot of attention all of a sudden, causing their song to shoot back up in charts! The song hadn't even ranked since it'd been some time since it was released. However, on the 21st the song was at #24, and then at #14, and then at #11, shooting the song back up the charts with the sudden attention through the fancam.
Because of the sudden rise in attention, EXID even held a guerrila concert to thank both their old and new fans.
Check out the fancam in question above!
Share this article
Facebook
Twitter
1 278,173 Share 71% Upvoted

Most Iconic fancam ever!!!

WayV members angrily share photos of the Sasaeng fans who followed them to an undisclosed filming location
4 hours ago   31   20,199

Ham So Won becomes upset with malicious comments directed at her daughter Hye Jung
4 hours ago   22   7,452

CJ ENM asks n.CH Entertainment to hand over TOO without any more trouble in an official press statement
1 hour ago   4   2,785

AKP BUZZ
Korean Mukbang YouTuber is fired from her Chinese agency after saying "Kimchi is a Korean food"
9 hours ago   72   57,160

Mina lashes out at netizen demanding proof that Jimin bullied her, posts medical diagnosis from hospital
23 hours ago   226   47,005

All Witnesses Denied Seungri Involvement, Saying Police Tried To Force Them Against Seungri
2 days ago   162   35,862