Professional face readers say that Kyuhyun's face is full of money and women, but he should focus on his career this year if he doesn't want to get in trouble

On the February 12 episode of JTBC's 'Fantastic Record Shop', the show's MCs had their fortunes read by a panel of professional fortune and face readers!

First, the fortune readers began with MC Yoon Jong Shin, whom they said was "A person with strong focus and determination. He is very good at reading his surroundings, but others cannot tell what he is thinking." Next, regarding trot singer Jang Yoon Jung, the readers explained, "If you were born in the Joseon era, you would have been born as the wife of an elite palace advisor." One of the readers also added on, "I am your big fan," causing laughter!

He continued, "I read your group's fortune about 2 months before your debut. At that time, I had no idea who these boys were, what Super Junior was. And I said [to the customer], 'There's a lot of fortune starting on November 7th. No more hardships after that day'. And then later the fans came to me and said that Super Junior debuted on November 6th. So then I became famous among the fans. After that, Super Junior fans came to me from all over the country. The fans even asked me for my autograph."

The reader then went on to read Kyuhyun's face and fortune. "Kyuhyun's face is the face of a noble. On your face, it says that you will be well-served until the day you die... Of the five elements, your face only contains two. Earth and water. Earth represents your self. Water represents money, talent, and women. You have nothing but money and women!"

Here, MC Yoon Jong Shin exclaimed to Kyuhyun, "You're a hanryang!" (Hanryang is a Joseon-era term describing rich, young nobles who had no particular profession and spent their lives drinking and being merry.)

The reader advised Kyuhyun, "This year, you need to be careful and not get into any big trouble." Another reader also stated, "This year is a good year for you to focus on your career. This year, you will have more desire for women, but there will not be any real women in your life." 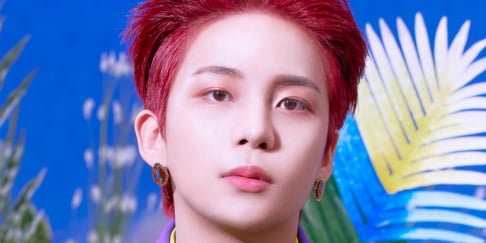 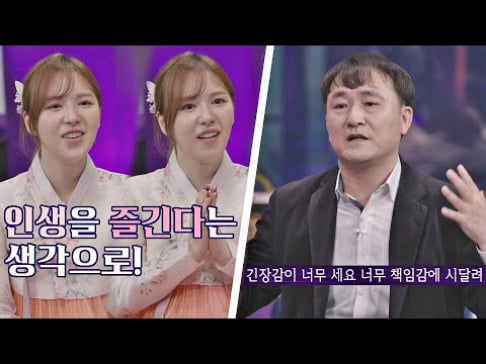 Fortune reader tells Red Velvet's Wendy that she is too stressed, advises her to relax and enjoy life more

Nice! Tell him the good news and then the bad news.

Bad News - WAIT A YEAR AFTER FINDING OUT

Overall, this article gave me a good laugh.