Upcoming girl group High School have released their first single after much teasing! The song 'High Class' is a song dedicated to their fans, who go by the same name.

In the description box for the music video, Richworld Entertainment revealed they have already planned a lot of activities for the group, with ten additional songs already prepared for the group and their official debut for May.

"(2019 Kpop Group) High School , they has been wondering for a long time, has finally released there pre-single"High Class"
They made their debut on social media in 2017, but they appeared in public wearing silhouettes and masks.
Many people have wondered what High School look like. High School are completely mystical marketing,
and no one has seen them so far, and a lot of foreign K-pop fans are also mysterious
and gave them a nickname(mysterious group). High School have the message "PURE, LOVE, PASSION"
that anyone can have in high school time, and this single is close to PASSION.
In fact, their official debut is in May, but they released Preview Single (Buzz single) "High Class"
for fans around the world. "High Class" can be explained to High School as a song for fans who
have been waiting for them and thair fandom name is High Class. The agency, Richworld Entertainment, already
has more than 10 tracks for High School, and is preparing for steady activities in 2019. K-pop YouTuber's has
selected High School as its expected target in 2019 and it is also known as the girl group that
will lead K-pop in 2019. High School are gorgeous,
and has a performance and stable vocal performance, and rapper (Hae Bin)'s rap also catches the
public's ears with her addictive tone. High School consists of Haebin, J , So-eun and Ye-bin,
who have been intensively trained in Self-Producing, and who have the ability to play any song
in High School. The reason for wearing masks is also that in the age of appearance,
High School are the only reason for wearing masks.
There are also hopes that the public will focus more on performances and songs.
Nobody know's when they're going to take off their masks, but when the public and the fans recognizeto recognize
there ability very naturally they will show there faces
Let's see how High School are starting a new era in K-pop in 2019."

High School is also supposed to release their second pre-debut single 'Baby You're Mine' in April.

I'm impressed also because they have prepared 10 songs for High School's debut this is already more than BlackPink has 😂 and they been around since 2016! (this is no shade against BlackPink but against YG)

The Rose reported to have filed to nullify their contracts with agency for failure of payments
7 hours ago   21   30,261 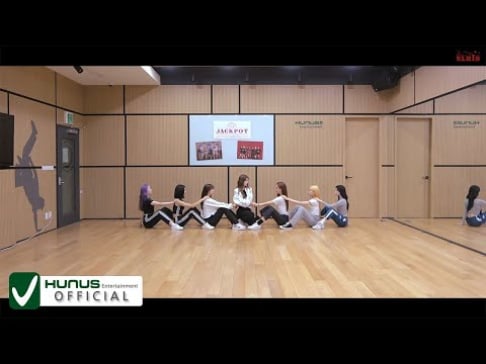 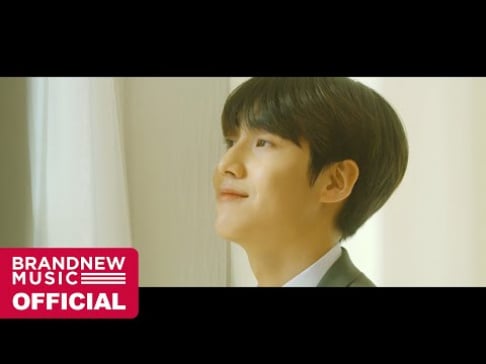 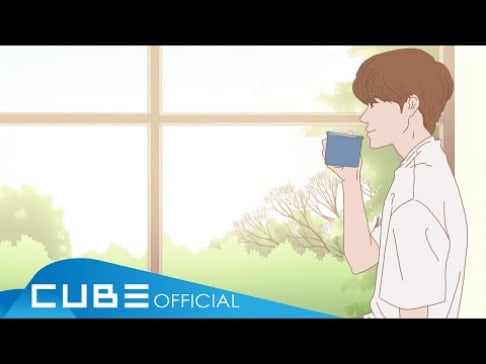 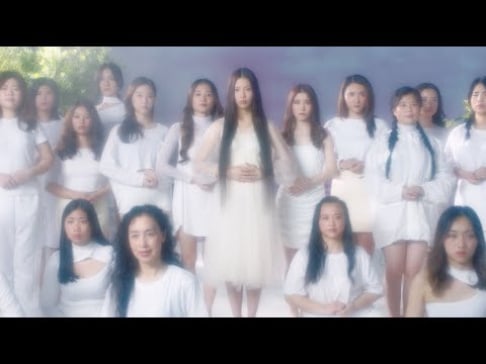 The Rose reported to have filed to nullify their contracts with agency for failure of payments
7 hours ago   21   30,261

Netizens angry at Seolhyun for having fun in New York while South Korea is struggling through the Coronavirus outbreak
3 days ago   158   156,569