On December 6, mobile voting began for the '32nd Seoul Music Awards' in categories such as the Rookie of the year award, popularity award, K-Wave Special Award, and Awards for the Trot, ballad, R&B Hip Hop, and OST.

Candidates will be selected from artists who released physical albums and digital albums from January to December 2022 based on the Hanteo Chart. For the official mobile voting for the Seoul Music Awards, 50% is applied after the first round of voting is completed, and after resetting during the intermission period, 50% of the second round of voting results are added up as the total.

Amidst the voting, there are some idol fandoms garnering attention after announcing they are boycotting the '32nd Seoul Music Awards' popularity voting.

Stray Kids' overseas fandom association said through social media, "After lengthy discussions, we collectively agreed that we will not push the Seoul Music Awards Poll," claiming that there is evidence that votes were not properly reflected.

In addition, some BTS fandoms also declared to boycott the poll, saying, "there was no feedback or apology for the damage suffered by the fandom every year."

Korean fans also elaborated that many fans in Korea are also not participating in the voting this year for various reasons. They explained, "We're not participating in the voting because it was free before but now you have to download a weird app," "This is because it's widely known that the Seoul Music Award is basically SM Music Awards," "I really worked hard last year but I'm not even going to do the free voting either," and "The reason we don't vote is that it's going to be all SM artists winning anyway. lol." 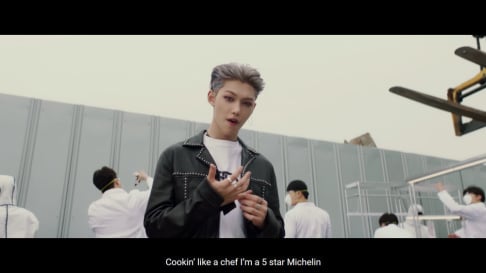 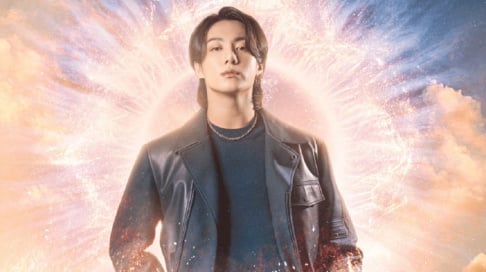 So based on the twitter which had more info than this entire article…. Stray Kids fans are sitting out because last year they spent a lot of money on buying hearts to submit for extra votes (this sounds shady but it’s literally how this voting game works- all fandoms do it- so don’t start) only to later learn that before fan voting ending the ‘winners’ were already recording their acceptance speeches meaning they spent all that money and time for nothing and believe this show to be rigged. BTS fans sitting out because of previous years damage which… I have no clue as an ARMY what they are talking about. There are no links to where these comments are coming from bc of course not. General fans also saying to vote is now not free and there is a shady app you have to download. So there are all the reasons. I can say just based on the twitter looks like people from both fandoms are like ‘what?’ In response to this boycott. I’ll post an update the next time allkpop posts an article and confuses everyone.

Alleged SM Entertainment workers discuss the internal chaos of the company on anonymous app
3 hours ago   14   10,699

TWICE's Sana & Mina stun with their edgy transformation as they gear up for MISAMO unit debut
4 hours ago   9   4,253

Former IZ*ONE member Yabuki Nako shares her thoughts on graduating from HKT48 + her next steps
32 minutes ago   0   1,196

K-netizens have expressed mixed emotions in response to the news of Lee Seung Gi and Lee Da In's marriage
13 hours ago   74   31,054