EXO's Chen continues to release more teasers for his comeback with the third mini-album 'Last Scene.'

On October 26 at midnight KST, the singer released a new set of teaser photos in preparation for his comeback. In the photos, Chen seems absorbed in his thoughts and radiates a sentimental aura.

The album is slated to be released on October 31 at 6 PM KST. So stay tuned for more teasers until then. 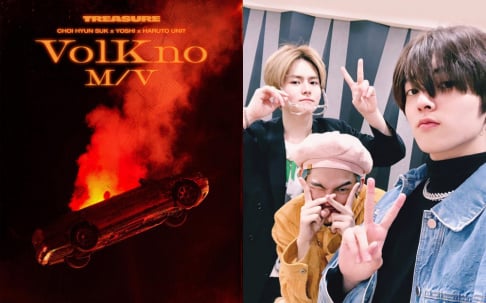 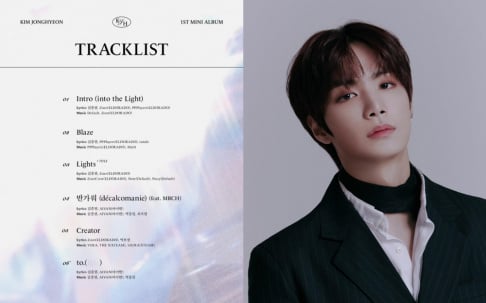 Third picture is my favorite.

Elite company: The Girl Groups that have won the grand award on both MAMA and Melon Music Awards
6 hours ago   12   8,278