Producers Tim Forbes and Joey Parnes announced additional casting today, adding to the previously announced main star Luna of f(x), noting that the K-pop backgrounds of some of the show’s performers: Bo Hyung Kim is formerly of SPICA and half of the duo KEEMBO, Min Young Lee (Min) is formerly of Miss A, and Kevin Woo is formerly of U-KISS. Apart from their group activities, each of those performers have launched successful solo careers, and they're releasing new music. 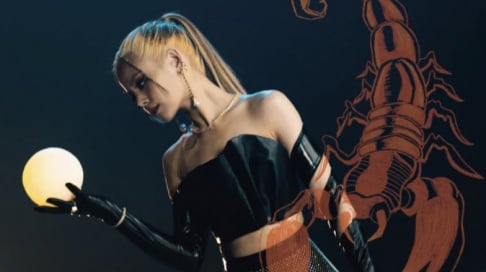 Sorn to release her new single 'Scorpio' this month 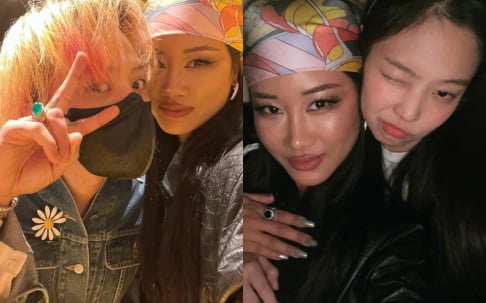 It's going to be really cool to see all these classic 2nd gen artists on stage together. I can only imagine how Boa and Luna's voices would sound together, absolutely other-worldly.

Speaking of Boa, it's great to see her name in the news. Keembo has been radio silent for nearly a year now and I'm glad she's active again.

This cast is loaded with talent. It's possible to get a stage performance with a large screen in the background showing subtitles. With this technology it would be possible to bring this musical to an international audience. While that isn't likely, it is also possible to have a video of the performance, and provide subtitles with that. Basically I'm saying that I'd like to see this performance, but I'll need subtitles.

Fromis_9 members and Pentagon's Wooseok allegedly seen entering a room bar together in Hongdae
16 hours ago   92   68,290

Netizens react to former April member Naeun's return to acting under her new agency
8 hours ago   20   14,011

Fromis_9 members and Pentagon's Wooseok allegedly seen entering a room bar together in Hongdae
16 hours ago   92   68,290

Famous girl group member 'A' allegedly spotted outside the residence of major agency boy group member 'B'
1 day ago   84   99,837

Will NMIXX be able to win the 'Rookie of the Year' award like their sunbae artists from JYP Entertainment?
2 days ago   94   25,757