Recently, BLACKPINK released their first-ever studio album, ‘The Album’. Of the eight tracks on 'The Album', three are entirely in English: “Bet You Wanna (feat. Cardi B),” “Crazy Over You,” and “Love To Hate Me." Additionally two of the tracks are Western collaborations ('Ice Cream' featuring Selena Gomez and 'Bet You Wanna' featuring Cardi B.  However, this does not come out of the blue. BLACKPINK has previously collaborated with Western artists in bilingual projects such as ‘Sour Candy’ with Lady Gaga and ‘Kiss and Make Up’ with Dua Lipa.

Collaborations with Western artists have become the norm for BLACKPINK. As a matter of fact, just as K-Pop is slowly but steadily conquering the international music scene, K-Pop acts are including Western features more and more every day. BTS’ latest album ‘Map of the Soul: 7” included two features from Western artists – Halsey and SIA. On the other hand, up and coming groups aren’t exactly collaborating with Korean artists that much. However, an exception is clearly seen. Both RM and Suga collaborated with multiple indie Korean artists for their respective mixtapes as well as featured in songs by other K-Pop artists such as IU and Younha.

RM previously featured in multiple K-Hip Hop tracks including collaborations with MFBTY, 2AM, J Lim, and Kan Mi Youn. It seems as though for bigger projects, Western collaborations are favored in order to increase the overall appeal of the album overseas as well as expand the horizon of promotions. Of course, the business aspect of a project is just as vital as the creative aspect when it comes to musicians. In their personal projects, however, the feature artists are carefully picked out purely for their compatibility with the artist’s particular needs in accordance with their creative liberty.

Another thing to note here is how K-Pop groups never mention other K-Pop groups or artists when asked who they’d want to collaborate with or they’re way too careful about it. This is quite possibly because they’re strictly advised by their companies to not name any other groups during their promotional interviews. While this is understandable to some degree from again, a business standpoint, artists who might want to collaborate with other K-Pop artists are often not in the liberty to do so. One can only imagine the amount of iconic music that would result from collaborations such as ATEEZ and NCT U, BTS and Epik High, Jackson Wang and RM, Lee Hi and Hyukoh, BLACKPINK, and GOT7, Red Velvet and SHINee, or even (G)I-DLE and Hyoyeon. However, due to differences in labels and their intense competition, such dream collaborations may never see the light of day.

While Western features and collaborations are undoubtedly helping for the international relevance of K-Pop, it is not ridiculous for fans to wish for some “domestic” dream collaborations as well. 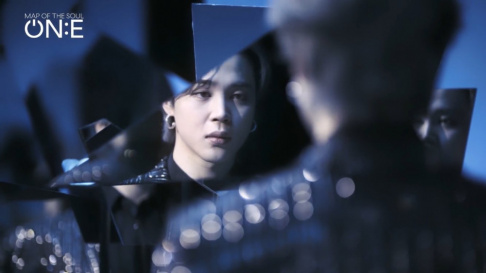 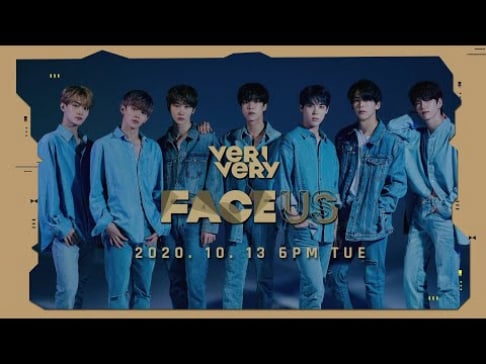 To me these days, these kpop/western artist collabs feel more like "let's collab so i can get your fan base to notice me" rather than " lets collab cuz i like your music so lets make something that combine our styles."