TV personality Sam Okyere has been involved in a controversy over a sexual harassment statement. Since then, he has shut down his Instagram account.

Previously, Sam Okyere had posted a photo taken with actress Park Eun Hye in March of last year. He posted the photo with the caption, "Orange is the new Black. Nuna (older sister in Korean). We are orange caramel."

In response to this, one netizen commented, "Cute once you go black you never go back. Lol”

Then, Sam Okyere replied to the netizen saying "Preach!!!!" as he agreed with the netizen's statement.

Based on the content, the comment left by the netizen can be seen as a remark that is very close to sexual harassment. Many Korean netizens have criticized Sam Okyere saying he has agreed to this sexual comment made towards a woman.

Not only that, he responded in a nonchalant manner when someone made a joke about black people but he had previously expressed his discomfort towards jokes about race.

Since this controversy blew up, Sam Okyere has closed his Instagram. 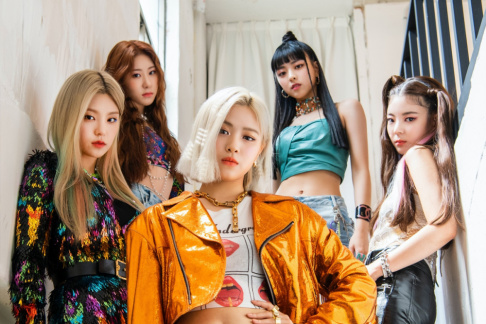 ITZY sets a new personal record as they surpass 140,000 albums sold for 'NOT SHY' 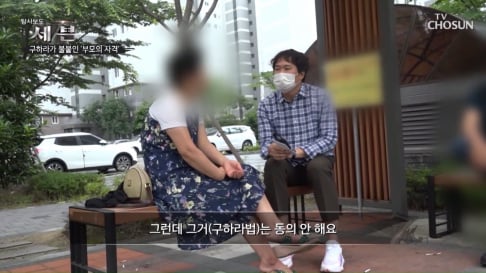 If he never made a comment about the school kids, then no one would care about the comment he made on his insta. They are desperately trying to cancel him

Oh bullshit, they're only coming after him because he stood up against those stupid school boys being racist. If this had happened two months ago they'd have posted thumbs up emoji's. Fucking stupid racists.

Is BLACKPINK coming to your area? Check out the dates and locations of BLACKPINK's upcoming 'BORN PINK' world tour
22 hours ago   65   45,136

Is BLACKPINK coming to your area? Check out the dates and locations of BLACKPINK's upcoming 'BORN PINK' world tour
22 hours ago   65   45,136

Red Velvet's Yeri responds to a controversial YouTube channel which accused her of having 'Jennie Disease'
2 days ago   66   119,096