Actress Gong Hyo Jin is featuring as the first guest on the upcoming season of 'Three Meals a Day'!

Season 4 of tvN's 'Three Meals a Day' is set in a fishing village with cast members Cha Seung Won, Yoo Hae Jin, and Son Ho Joon, and on April 14, reports revealed Gong Hyo Jin has been confirmed as the first guest to join them.

The actress will be helping the three cast members out as they fend for themselves to eat three meals a day.

Gong Hyo Jin recently starred in the hit KBS drama 'When the Camellia Blooms' and appears alongside Son Dam Bi on MBC's 'I Live Alone'.

'Three Meals a Day in the Fishing Village' premieres on May 1 at 9:10PM KST. 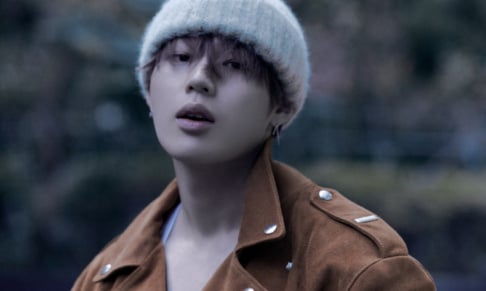 Ravi and Taemin talk about how the Ravi-Taemin-Kai friendship trio started
7 hours ago   1   8,141