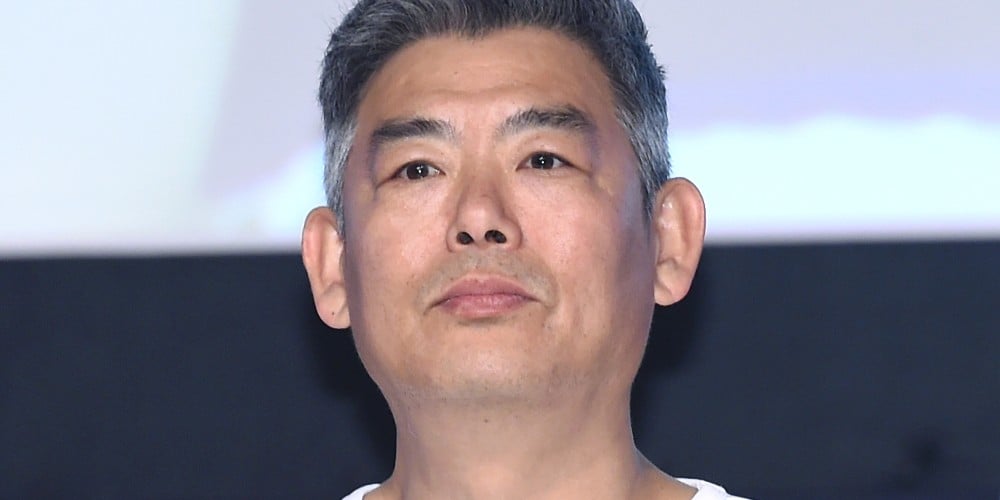 Sung Dong Il pointed out hoobae actors' rude behavior.
On May 31, the veteran actor had an interview in light of his new film 'The Accidental Detective 2: In Action'. Sung Dong Il stated, "On the set, the staff members know that I hate it when hoobae actors arrive late. So whenever they do, I end up saying something to them. I tell them they need to come fast for the waiting staff. And it's something we get paid to do so we shouldn't be late."
He continued, "I tell them, 'Why do you think it's cool to be late to the set? We all have to wait because of you.' We get paid for this and many staff members are waiting so we can't be like this."
Sung Dong Il didn't mention specific names but added, "Several actors are the problem. I tell them they need to be thankful to the staff members. The majority are good and get along well with the staff but those who don't are the problem. On the set, some say they are in the bathroom and some say they're on the way. Time gets delayed and many people get tired if they do that."
Fortunately, they didn't have such issues during filming for 'The Accidental Detective 2'. Sung Dong Il said, "It wasn't like that for this movie though. They were all also the same staff members from the prequel so we were able to finish filming fast."
'The Accidental Detective 2: In Action' is scheduled to hit the theaters on June 13.
Share this article
Facebook
Twitter
0 86,795 Share 100% Upvoted

How netizens are reacting to BTS's Jungkook handing over ownership of his Yongsan City Park apartment to his brother
12 hours ago   34   23,130

Reporter Lee Jin Ho says that actress Heo Yi Jae should reveal the name of the actor who asked her to sleep with him
1 day ago   84   19,388

Netizens show mixed reactions to BLACKPINK member Rose's eye makeup at the Met Gala + wonder if it's a popular trend in the United States
2 days ago   157   70,235