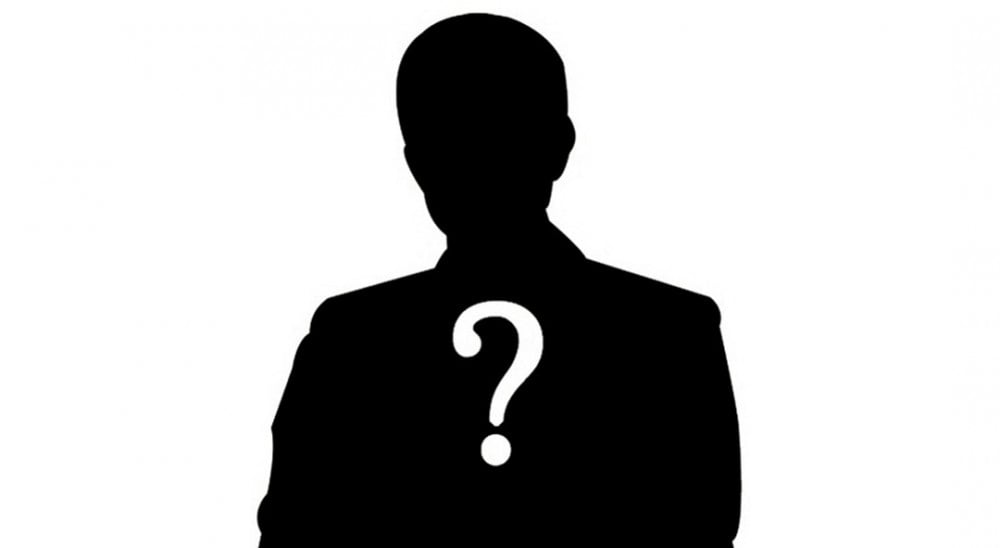 The CEO of a famous band label has been accused of sexually harassing one of his artists.
According to an exclusive report by TV Daily, the CEO has been accused by a previous female member of an [unidentified] band. Since leaving the group, the former band member has been receiving continued treatment while suffering mentally for the past year. It's also been reported that she has been taking medication steadily from the time of the incident for physical stiffness, depression, and suicidal tendencies.
An individual, who claims to be the boyfriend of the former band member, recently revealed on a musician community [site] that his girlfriend was sexually harassed after joining the band about a year ago - while she was expressing her difficulties/distresses to the CEO. The boyfriend asserted that while the CEO was listening to what his girlfriend had to say, he hugged the (ex)member and tried to kiss and lay his hands on her breasts. Afterward, the CEO apologized to her but soon made a move once again and tried to kiss her.
Since coming across the news, the CEO denied the claims while speaking with TV Daily on May 28, "The facts are 100% distorted. I heard from an acquaintance that the post came up on the community [site]. After checking, it was completely distorted. I did not do any sexual harassment as written in the content."
When asked why he apologized, the CEO replied, "I felt sorry as she was having difficult times while promoting with the band and eventually left the group. It wasn't because of sexual harassment issues. This is really unfair." He continued, "I haven't received a lawsuit yet. I wish I can receive it soon. I can't get in touch with both the former band member and her boyfriend. It's so absurd. I will also check the facts and after, I'm planning to file a lawsuit of my own against them for defamation of character or false accusation."
Stay tuned for more updates.
Share this article
Facebook
Twitter
0 34,569 Share Be the first to vote

Rapper Hanhae shares how shocked he was after learning about the extravagant thank you gifts Hyun Bin and Son Ye Jin gave to wedding guests
4 hours ago   4   25,550

ENHYPEN embroiled in controversy when their bodyguards are reportedly seen assaulting female fans
21 hours ago   98   24,964