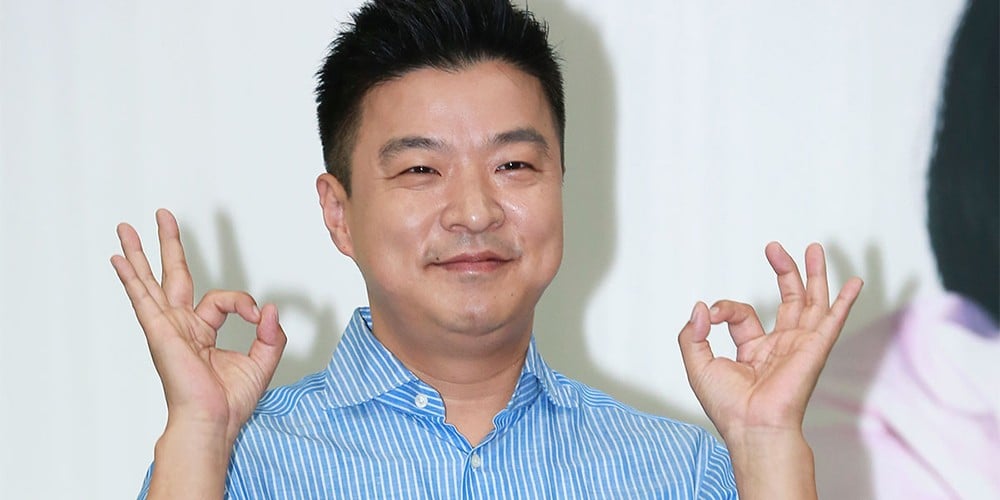 Comedian Kim Saeng Min has been accused of sexual harassment.

According to a staff at a broadcast station, Kim Saeng Min forced her to sit down and held her with both arms. Later, when a sunbae called her, the sunbae noticed that her bra strap had been undone, and the staff member told the sunbae what had happened. It was that revealed that Kim Saeng Min had done something similar to someone else as well.

According to the staff member, she asked the main PD to remove Kim Saeng Min from the show and get her an apology, but never got an apology, while the other victim had received a direct apology. When contacted by Dispatch, Kim Saeng Min's label said, "We only heard about one of the situations from the main PD, and he apologized." The next day, they called back and said, "We just heard about the other situation through the main writer at the time. We only heard about one of the cases, so we didn't know about the second one. Is it too late to apologize?"

BLACKPINK share a release poster for their 2nd pre-release single featuring a mystery artist
5 hours ago   28   8,067

Eugene's daughter Rohee surprises fans with how much she's grown in recent SNS updates
2 hours ago   1   9,740

Netizens take a look at BLACKPINK's playlist and the songs that each member listens to the most these days
7 hours ago   30   15,404 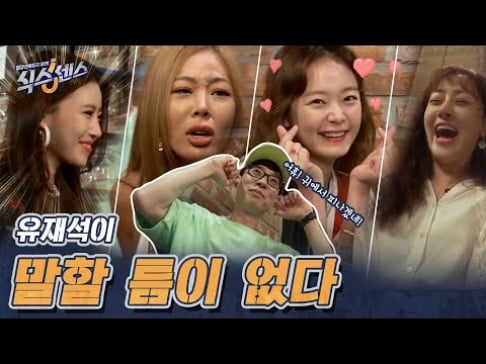 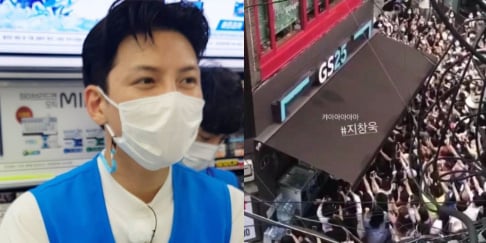 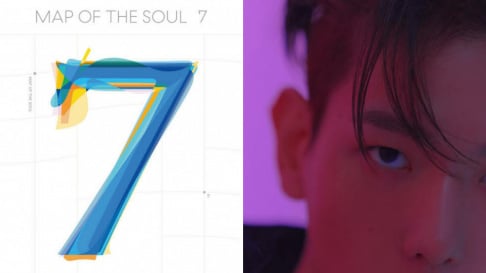 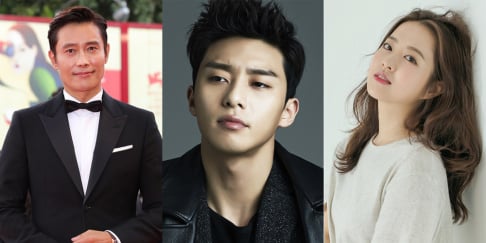 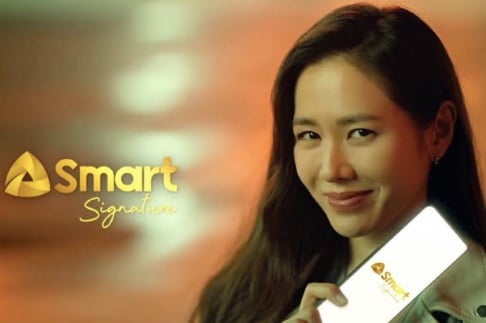 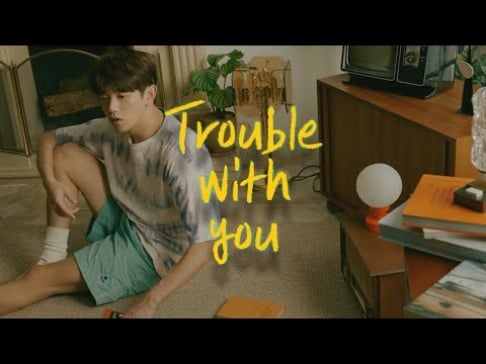 Cosmopolitan Korea picks BTS V as the idol with best photography skills adding to the endless list of talents of the multi talented vante
11 hours ago   37   8,291

Netizens take a look at BLACKPINK's playlist and the songs that each member listens to the most these days
7 hours ago   30   15,404

BTS Jimin's BT21 character, Chimmy 'Lighting Standing Doll' continues to be sold out even after being re-stocked SIX times!
14 hours ago   12   4,910

BLACKPINK share a release poster for their 2nd pre-release single featuring a mystery artist
5 hours ago   28   8,067

BLACKPINK's Rose shares she fell in love with Lisa's dance and practiced to be like her during her trainee days
2 days ago   21   8,067