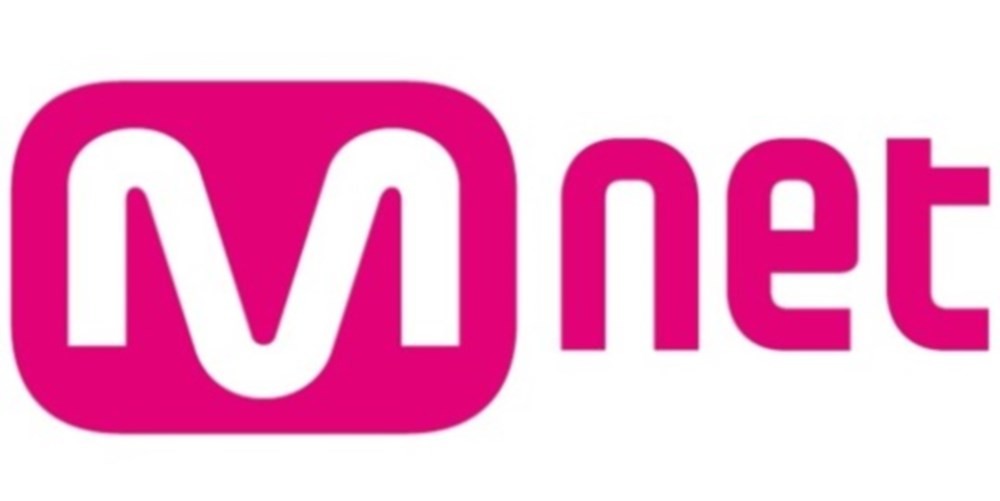 
According to reports on January 25, Mnet is currently preparing to film 'Ghost Producer', a show that aims to shine a new light on singer-songwriters like Heize and DEAN. In the same vein as 'Show Me the Money', 'Produce 101', and 'Unpretty Rapstar', the show's concept revolves around uncovering the hidden talents of producers.

Cool idea. There are a few kinds of ghost producer. Sometimes there is a lyric writer sometimes a composer. In edm ghost production could be making the whole track. The great example is http://bestghostproducer.com/ . You can see what they offer and hear their music production skill.

BLACKPINK send out 'The Invitation' for their grand scale year-end project
2 hours ago   6   5,637

A song from Park Ji Hoon's debut mini album revealed to be the first ever song composed by BoA for another artist
1 hour ago   1   1,703

BLACKPINK send out 'The Invitation' for their grand scale year-end project
2 hours ago   6   5,637

Jennie begs to leave her personal Instagram account alone after hacker steals it for 2 months
1 day ago   58   130,783