SBS' drama 'Yong Pal', which has been receiving a lot of interest from viewers, is facing suspicions of plagiarism. The accusations have not been brought up by a writer or another drama this time, but rather, netizens who ask if the drama perhaps borrowed too many ideas from a comic called 'City Conquest'.

Netizens pointed out that the male lead character in both the drama and the comic visit gangs to give them medical treatment, and that the female lead is a rich heiress who is in a state of sleep.

Production company HB Entertainment immediately denied the accusations. "'Yong Pal' is Jang Hyuk Rin's original work, and the accusations that say the work is based off a webtoon is far from the truth."

They also fired back at those accusing the drama of plagiarizing by saying that they are simply out to harm the image of the drama.

HB Entertainment also pointed out that those accusing the drama are only looking at small portions that seem similar while ignoring the overall picture of the production. They also brought up the fact that 'City Conquest' revolves around characters who have special powers, which is essentially the premise of the story, while 'Yong Pal' characters do not posses any such powers.

Mina clarifies her concerning SNS post + answers netizens' questions about why she unfollowed other AOA members
12 hours ago   113   35,901 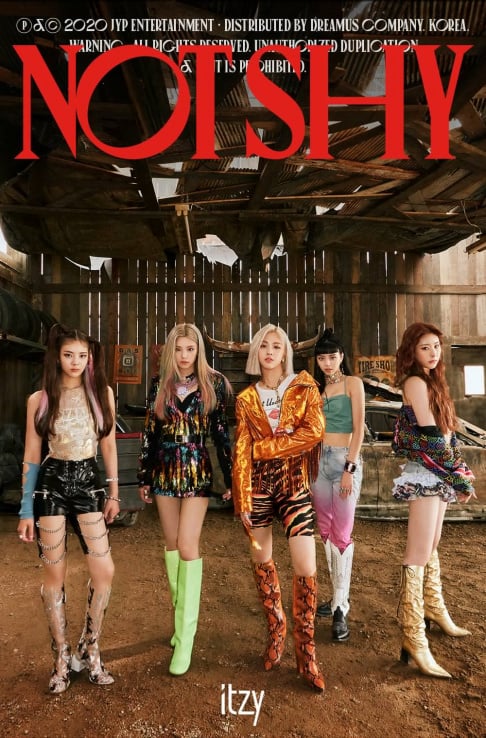 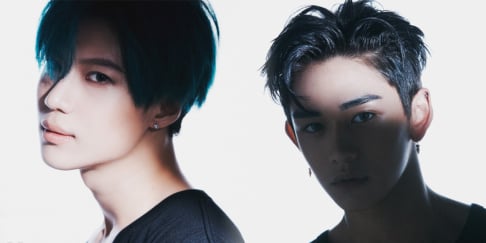 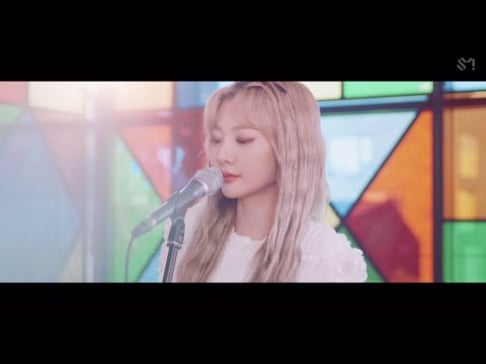 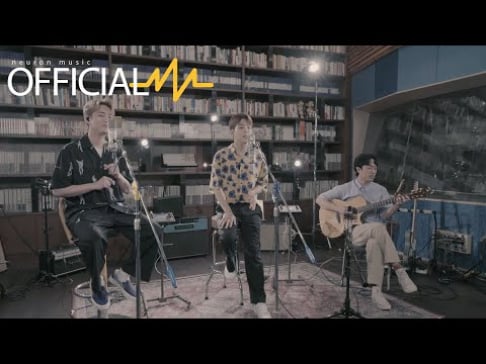 Former AOA member ChoA confirmed as the vocalist behind unreleased 'To All The Guys Who Loved Me' OST
10 hours ago   17   12,855 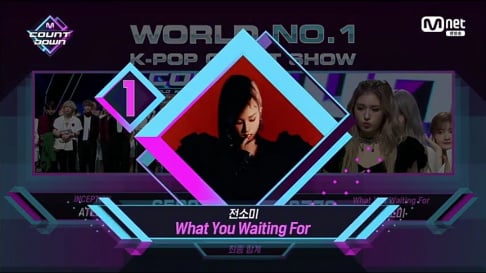