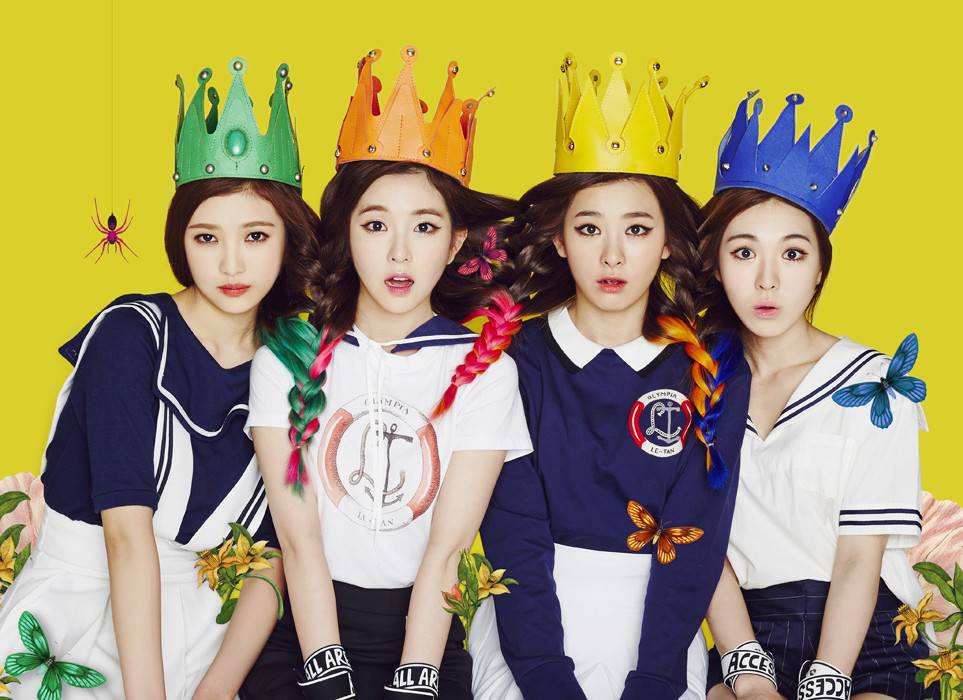 SM Entertainment's fresh faces, Red Velvet, are already receiving quite a bit of attention before their official debut, but unfortunately not everyone is excited about the group, or more specifically, their name.

Although you may think of the new 4-member girl group when you hear 'Red Velvet', it is also the name of an indie band, who have been expressing their frustration about SM's name choice.

The indie band Red Velvet, who have been active since 2013 in the Hongdae area, voiced their thoughts online, with member Ha Hee Soo writing, "I'm a member of indie band Red Velvet. We released a single last year and have held performances in Hongdae, and were in the midst of preparing for our next album. So we were shocked to hear that a girl group of the same name was about to debut."

The indie band member further added, "SM couldn't possibly have not searched music sites before deciding on a team name..." And like the member's claim a search on multiple portal sites and music sites does yield their previous single as a result.

"We are a powerless indie band. If SM's girl group are to debut, our activities will become difficult to carry out... We are a band who have just taken our first steps. We also have a strong attachment to the team name. Please help us so that we will be able to promote as Red Velvet," Ha Hee Soo pleaded.

It's said the indie band never filed for any copyrights or trademarks for their name, so they do not have any legal rights to insist that the name belongs to them. Therefore, there is no legal issue that would prevent SM's Red Velvet from promoting with the name.

This is definitely not the first nor the last time that such a situation has occurred between indie bands or lesser known artists and big entertainment companies. One music industry insider commented, "SM is the music scene's biggest company. They won't fight an indie band... These kinds of issues occur frequently in the music scene. Even if there is no legal issue, they will usually take a more moral approach and sort things out amicably." One example mentioned was 2NE1, who had initially been introduced as '21'. However there was a soloist with the name 21 (To Anyone) already in existence, and as a result, YG Entertainment had apologized to the singer and had modified the name to 2NE1.

This is also not the first time this year that someone has protested against SM Entertainment regarding names, for Winning Insight and boy group MR.MR had expressed their frustration regarding Girls' Generation's latest song being titled 'Mr.Mr'.

It's being said that it's expected SM Entertainment will be doing their best to sort out an amicable solution with the indie band Red Velvet regarding the matter.

[Update] SM Entertainment and the indie band Red Velvet have agreed to continue as is. Both the girl group and indie band will promote with the same name. 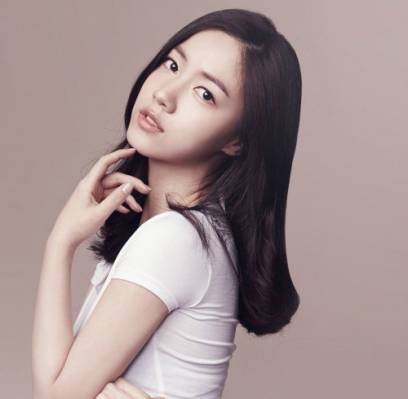 Hwayoung to make her movie debut in 'Today's Love' 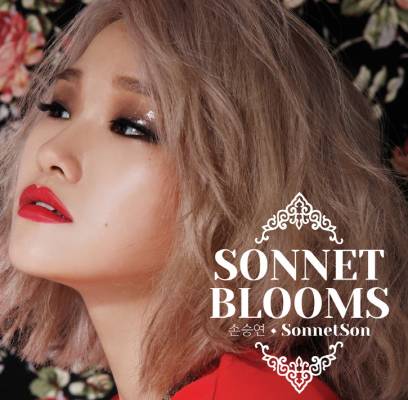 Netizens comment on how different LE SSERAFIM's outfits look in the Japanese 'FEARLESS' MV compared to the Korean version
2 hours ago   8   6,253