There is a jinx in the K-pop industry for idol groups to disband after seven years, after the contract ends with their initial agency. With the members gaining fame throughout their promotion, many idol group members go their separate ways signing with other agencies.

To prevent complications with future works and other various reasons, many idol groups declare their disbandment once the members leave the initial agency and sign with different labels. However, there are times that the idol group remains together despite the members belonging to other companies. These groups even get back together to release music and albums, keeping their loyalty to one another and their fans.

So here are some of the groups that have not officially disbanded but have members belonging to other record companies. 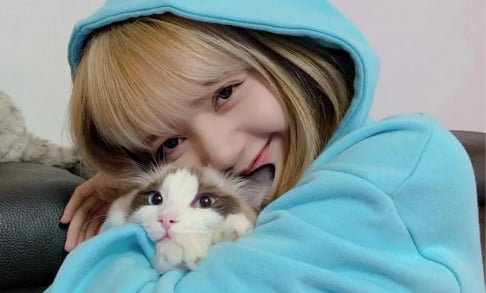 5 K-pop idols being adorable with their pets 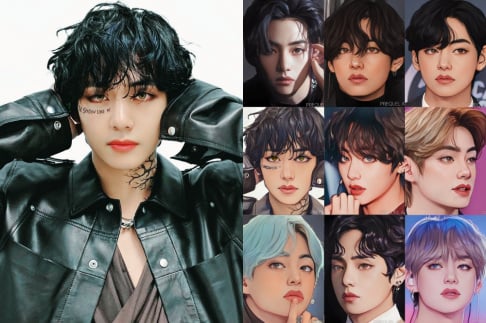 sorry but this list should only include groups that have ACTUALLY made comebacks. Groups like fx and Block B haven't made even so much as a whisper since leaving their labels.

You left out Jay B from Got7, he's under H1ghr Music now. Also, Jackson founded and is under his own label 'Team Wang'; he has a partnership with SAA so he can release music in Korea.

"It's a pity I didn't have a weapon, I would have stabbed him," the words Park Soo Hong's father said during the prosecution investigation brings shock
5 hours ago   44   11,227

K-Netizens talk about Billboard's announcement to include China in global chart + Korean singers sales in China in 2022 after the bulk buying ban
5 hours ago   20   5,128

Will BTS be guaranteed time to promote even if they enlist in mandatory military service?
41 minutes ago   4   620

On Spotlight: Lee Kwang Soo's Amazing Roles throughout his Acting Career
1 hour ago   1   472

Netizens react to the outfits worn by the female artists who performed at 'KCON Saudi Arabia'
2 days ago   87   83,503

TV personality Park Soo Hong reportedly transported to the hospital after being assaulted by his father during his cross-examination
2 days ago   68   140,106