On January 5, actress Kim Mi Soo's agency Landscape Entertainment confirmed in an official statement to the press that the actress has passed away at the age of 31.

"This is Landscape Entertainment, home to actress Kim Mi Soo.

Today, we deliver the most tragic and heart-wrenching news. Actress Kim Mi Soo has left this world abruptly on January 5.

Please refrain from any speculations or rumors regarding the actress, so that the deceased's family may send her off respectfully.

The funeral will take place privately per the family's wishes.

We ask that you pray safe passage for the late actress, and also offer our deepest mournings."

Actress Kim Mi Soo is currently greeting viewers on the small-screen as the character Yeo Jung Min in the JTBC drama 'Snowdrop', a roommate and close friend to the female lead Eun Young Ro (BLACKPINK's Jisoo). 'Snowdrop' will now mark her last project before her untimely passing.

In addition to 'Snowdrop', Kim Mi Soo has appeared in dramas including Netflix's 'The School Nurse Files', KBS2's 'One Night', tvN's 'Hi Bye, Mama!', and more.

Our condolence go out to her family and loved ones. 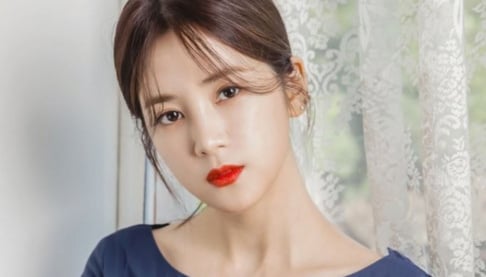 RIP angel.. My deep condolences to her family

OMG I like her character in Snowdrop. I never thought she’d be 31! RIP 🙏🏾

Kim Taehyung wins the hearts of a deaf ARMY club for his inclusivity and correct usage of sign language
10 hours ago   20   21,700

YouTuber Lee Jin Ho reveals how Park Soo Hong's brother and his sister-in-law reacted when Park Soo Hong was being assaulted by their father
12 hours ago   23   28,496 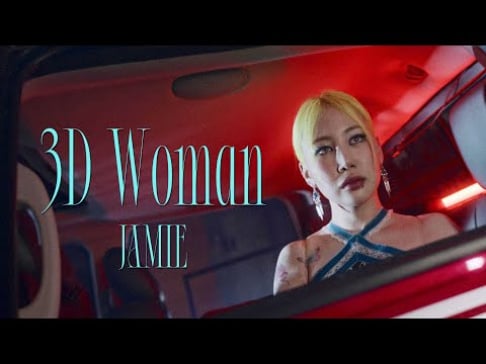 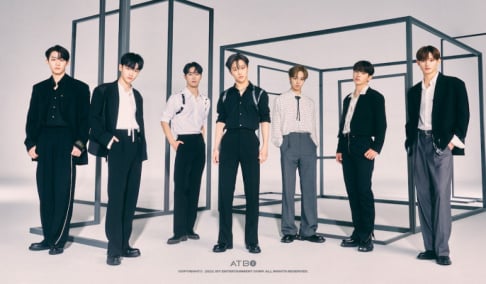 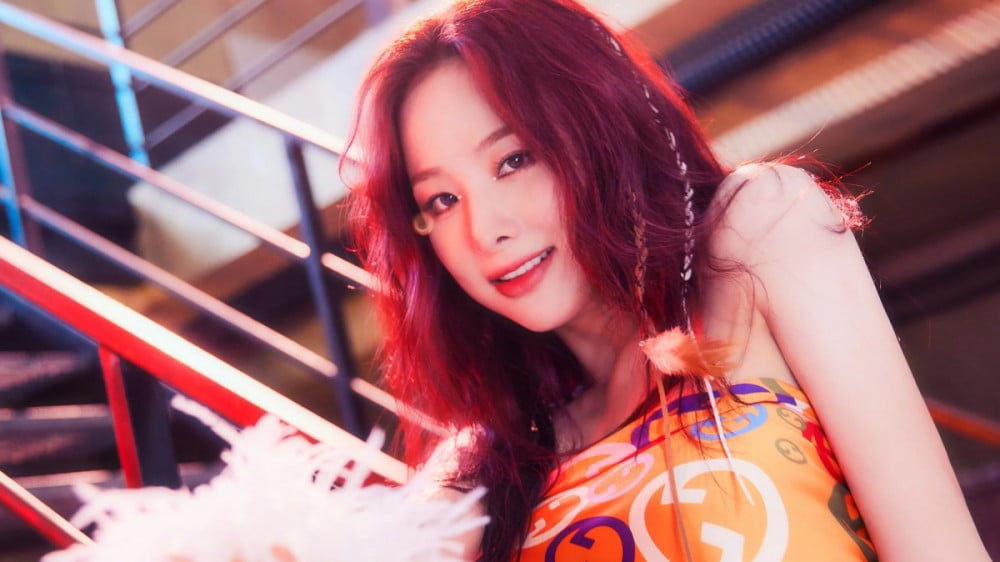 Netizens react to the outfits worn by the female artists who performed at 'KCON Saudi Arabia'
1 day ago   81   72,005

TV personality Park Soo Hong reportedly transported to the hospital after being assaulted by his father during his cross-examination
1 day ago   67   112,466

After Minecraft YouTuber Dream reveals his face, netizens claim BTS V's face would have broken the internet with his face reveal
2 days ago   75   79,806