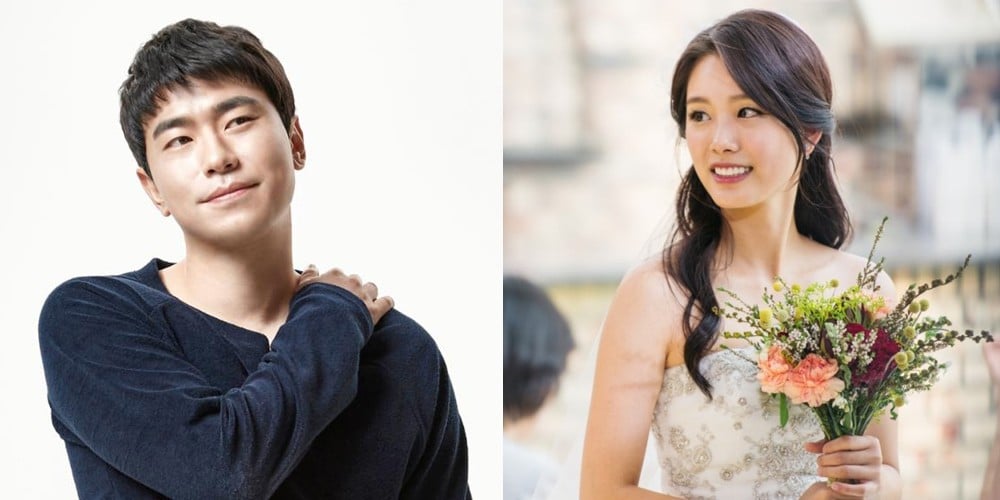 Another fixed cast member of MBC's 'I Live Alone' has come forward to publicly admit his relationship!
On February 28, one report claimed that actor Lee Si Un is currently dating actress Seo Ji Seung, who is 6 years his junior. The report stated that Lee Si Un enjoyed visiting the city of Gimpo, where Seo Ji Seung lives, for dates.
Lee Si Un's label BS Company was quick to respond to the report with, "After confirming with the individual, we learned that the two recently went from close sunbae-hoobaes to lovers. It's been about 5 months since they began dating, and they are still currently getting to know each other."
Just yesterday, 'I Live Alone' MCs Jun Hyun Moo and Han Hye Jin admitted to their relationship in real life, and now netizens are commenting, "Congratulations to the 2nd 'I Live Alone' couple", "Now we just need Park Na Rae and Gian84 to date", "Are all the 'I Live Alone' members gonna get switched out now", and more.
Meanwhile, viewers may recognize actress Seo Ji Seung from EXO's "I'm Your Girl" remake MV, Fly to the Sky's "It Happens to be That Way" MV, and drama 'Sharp #2', among other works.
Share this article
Facebook
Twitter
0 40,227 Share 100% Upvoted

Salt Entertainment says that they plan to work with Kim Seon Ho until the end, with 1 year left in their contract
7 hours ago   26   25,572

Anonymous netizen who claims to know Kim Seon Ho and his ex-girlfriend announces plans to unravel the 'truth' behind the controversy
1 day ago   112   171,891