A woman who runs a restaurant in Gangnam staged a shocking protest by stripping naked and stabbing herself in response to the landlord's demand to raise the deposit and rent.

She shocked the public when she stabbed herself in the stomach to express her anger at that time. She yelled, "Take photos and post them. I'm going to *** up all the evil landlords! Tell them to come at me!" The woman was stopped when police intervened after receiving reports of the protest.

A few weeks after this shocking protest, the restaurant owner sat down with the YouTube channel CaraculaTV to explain why she had done such a thing.

The restaurant owner vented that she had owned other restaurants in the area but had to close all of them down for a loss because the landlord had increased the deposits and rents in the same way. Fed up, she decided to fight against the rent increase this time, but the landlord filed an eviction order against her. That's why she decided to hold a protest in front of her store. 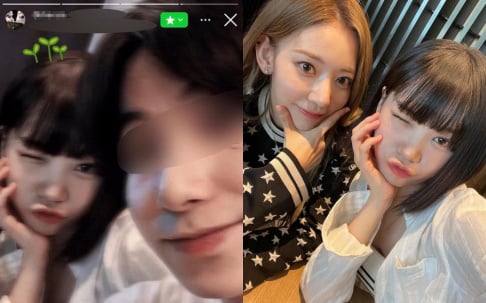 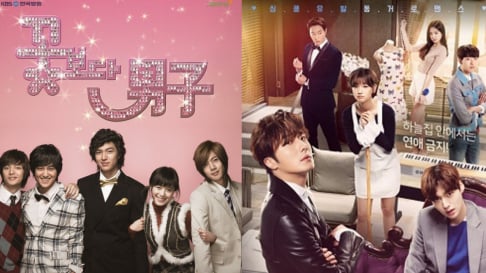 Evil Peoples like her landlord are everywhere, and sadly they’re get richer / more powerful by devouring the weak 😢😢😢😢😢

Don't want to generalize but 70% of landlords are fucked up cocksuckers...nasty sons of bitches

Song Hye Kyo responds to 'The Glory' viewers saying that she suddenly looks much 'older' than before
1 hour ago   6   6,242