On June 20 KST, Management SOOP released an official statement, saying that they have confirmed with the actor that the contents of the school bullying accusations were not true.

"We are sorry for the media outlet's unilateral reporting that did not even go through a single fact check with the agency or the actor before the story was published," the agency commented. "They will be held responsible for seriously damaging his reputation with false reports, and we will also apply for the correction of information with the Press Arbitration Committee against the media outlet involved. We will file criminal charges against reporters and anonymous informants." They then added that they have already collected data and referred the case to their legal team earlier that day.

"All actions posted through social media and YouTube without clear fact-checking procedures related to these unilateral claims will be subject to strict legal responsibility," they added. "We will strongly respond to malicious exaggerations, malicious posts, and comments beyond simple expression of opinions." They continued by sincerely requesting the public to refrain from spreading groundless rumors or publishing speculative reports.

As previously reported, earlier today, a media outlet released an exclusive report based around an anonymous tipper who accused Nam Joo Hyuk of school bullying for six years through both middle and high school. The tipper showed a picture of a yearbook as proof and claimed the actor was a part of a clique that bullied other classmates beating up, swearing at them, taking their money, and more. 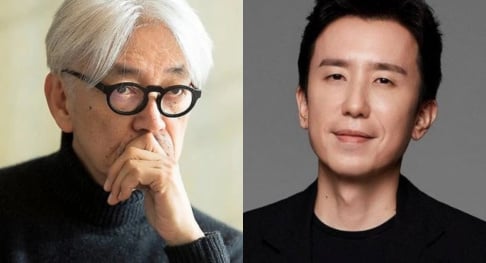 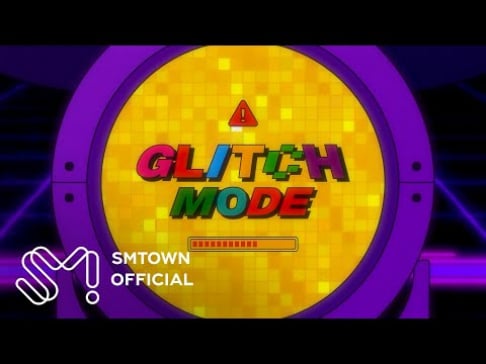 I don't care where you are; you cannot bully some one for six straight years without there being some record of it. That is just not possible. Especially with so many seeking psychiatric help? Come on, this certainly appears to be BS.

I read that Nam Joo Hyuk transferred schools during his last year of middle school, so they would have separated for at least a year. Would they have gone to the same high school coming from different middle schools?

Fromis_9 members and Pentagon's Wooseok allegedly seen entering a room bar together in Hongdae
17 hours ago   92   70,163

IVE members share a spoiler for their comeback on their way to film 'Knowing Brothers'
7 hours ago   14   5,761

Fromis_9 members and Pentagon's Wooseok allegedly seen entering a room bar together in Hongdae
17 hours ago   92   70,163

Famous girl group member 'A' allegedly spotted outside the residence of major agency boy group member 'B'
1 day ago   85   100,110

Will NMIXX be able to win the 'Rookie of the Year' award like their sunbae artists from JYP Entertainment?
2 days ago   94   26,013