"Hello, this is GLG.

We would like to notify that member Sitala, who has been a part of H1-KEY until now, has decided to leave the team due to personal reasons.

The agency discussed this matter at length with Sitala herself as well as with the rest of the H1-KEY members, and the decision was reached after a thorough review of the overall situation.

Above all, we apologize for causing concerns with such sudden news.

We ask for your warm encouragements toward Sitala's future, and also toward the remaining H1-KEY members, who plan to resume the road to their dreams once again.

Th 4-member rookie girl group H1-KEY debuted earlier this year on January 5 with the release of their 1st single album, 'Athletic Girl'. Then, during the group's debut promotions, member Sitala became wrapped up in controversy after some fans raised concerns over her Thai family background. 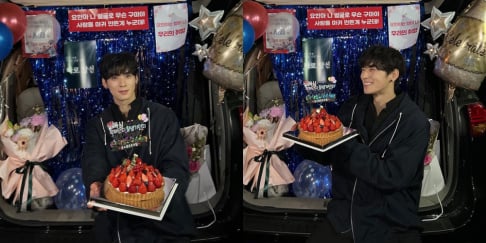 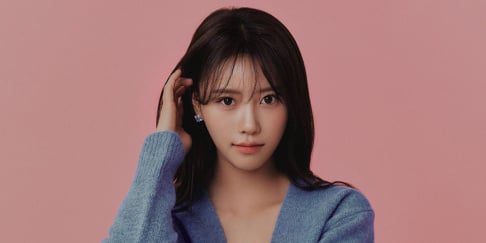 Mijoo to debut as a solo artist this summer

Some of you are playing the tiniest of violins in the comment sections. She directly profited from the dictatorship, her father is a war criminal that she supports still even after he's gone and calls him her idol, she protested FOR the oppressive government when she was already a legal adult so miss me with the 'she was a kid, she doesn't choose her family' nonsense because she's clearly proud of them still and she never distanced herself from the system that enabled her to go to school in other countries and lead a privileged life on the backs of murdered and oppressed people so like, what leads you all to believe she 'changed'? Her own people are happy about this, why do you all as international folks think you have any right to defend her? And lastly, she didn't really fit the group - she was the oldest by far and it sort of showed, a millenial in a gen Z group, and she wasn't that talented to begin with.

Maybe she just didn't want to deal with all that controversy? She's already super wealthy and her family has strong connections in the political and entertainment world in Thailand. She will fine.

This is Song Joong Ki and Katy Louise Saunders' future home where they will raise their first child
8 hours ago   36   54,701

Netizens surprised by TXT's skills at the assembly line of their album manufacturing factory
5 hours ago   7   6,573