BIGBANG's 'Still Life,' which was released on April 5, 12 PM KST, broke the record for highest unique listeners on MelON since chart reform.

It dethroned IU's 'Strawberry Moon' by gaining 909,666 unique listeners in 24 hours on Melon since the last chart reform.

Not only that, it hit the roof 13 times on Melon and 9 times on Genie. 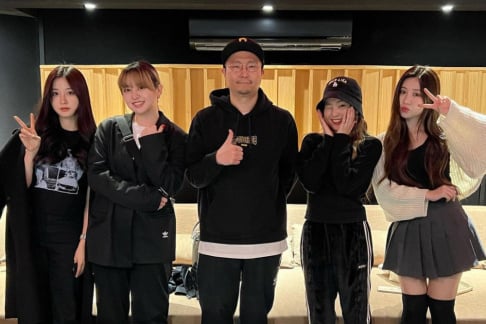 LUNARSOLAR confirmed to recently have recorded a comeback 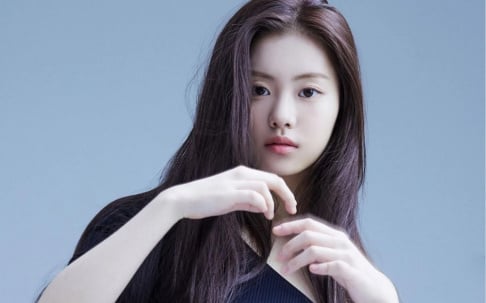 As predicted.... the song is smashingly heartbreaking and yet melodious with so many layers that even after multiple listening, it still hits those deep corners of the heart... Congratulations the real KINGS!!!!

This is Song Joong Ki and Katy Louise Saunders' future home where they will raise their first child
8 hours ago   36   54,498

Netizens surprised by TXT's skills at the assembly line of their album manufacturing factory
5 hours ago   7   6,527