A man was swept by the rapid river waters and killed ashe was trying to save his wife who jumped into the river after they had an argument.

According to the Gyeongnam Fire Department, Mr. A (age 48) was found dead at 3:07 p.m. on July 23rd. His body was discovered 30 meters downstream of Yerim Bridge in Miryang city, Gyeongsangnam Province.

The man went missing at around 11 AM when he was swept away by the rapid currents 10 meters downstream of Yerim Bridge.

Mrs. B's clothing was caught on a collection of aquatic plants and she was later saved by the fire department.

WHAT KIND OF WOMAN JUMPS INTO A RIVER AFTER AN ARGUMENT??? Then again, I don't know the whole story so I shouldn't judge. To the husband, rest in peace and my best condolences to his parents/siblings

ARMYs are saying BTS was robbed and should've been nominated in more categories for The GRAMMYs especially 'Album of the year'
3 hours ago   44   7,066

Could BigHit's upcoming girl group have a schoolgirl anime-type concept?
4 hours ago   23   7,369 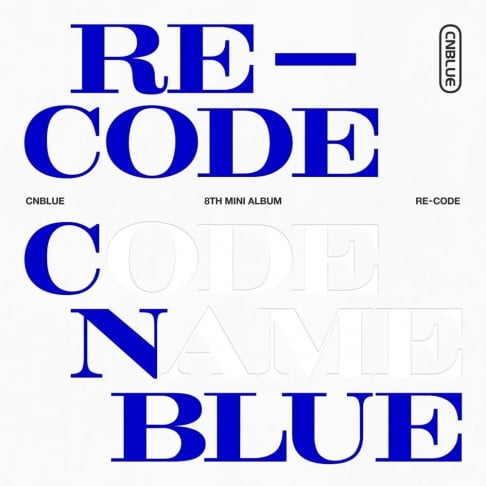