There has been heavy rainfall in Korea, which is causing much damage all across the country. The damage is the worst in the city of Daejeon.

As seen in the news, there were apartments that were constructed below the water levels by the river. In an instant, the rain waters filled the apartment complex as residents tried to make their way out. There were also dozens of cars that have been submerged and damaged.

Brown rainwater mixed with the dirt from the nearby hills filled the streets. The water rose as high as an adult man's chest height as the rain continued to fall overnight.

It was a record-breaking rainfall as 100mm water (4 inches) fell from the sky per hour. There was five apartment complex that was submerged and 28 apartments at ground level that was completely engulfed by the rainwater.

140 residents were rescued and 100 vehicles were washed away in the water.

The water did not recede even after six hours have passed. The apartment complex still has the brown rainwater filled up high.

Amidst the incident, a man in his 50s was found dead in his apartment. The police are currently investigating if his death was caused by the flooding or not. 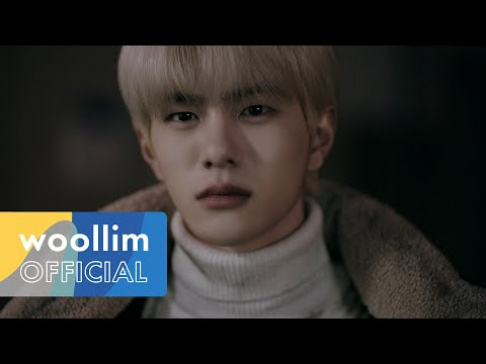