Netflix' 'Money Heist' in talks for a Korean remake

Netflix' 'Money Heist' is in talks for a Korean remake.

The hit series is a Spanish heist crime drama following two heists led by a mysterious man called the Professor, and it began streaming on Netflix in 2017. On June 18, media outlets revealed BH Entertainment and Zium Content were currently considering a Korean remake of 'Money Heist', and they've been in contact with Netflix about the development of a remake series.

BH Entertainment confirmed, "It's true we've taken steps towards a remake of 'Money Heist' with Zium Content and Netflix. but we've only shared relevant content so far. Nothing has been decided yet."

Would you watch a Korean remake of 'Money Heist'? 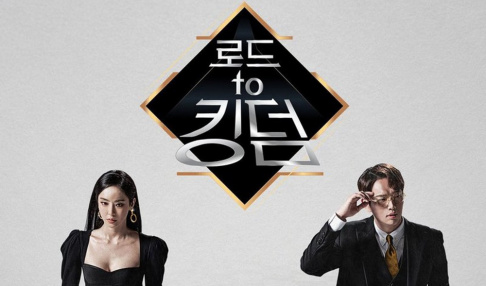 No. Just no.
Money Heist doesnt need a remake. It's a great show that became popular due to the boldness and rawness of the characters. Korean dramas aren't like that.

I dont think that for every show there needs to be a remake. La casa del papele was popular because of the actors realness and how bold they were, also the clothing and masks made it very new and fresh and looked a bit like something similair to anonymous. The only way this can become popular is is the actors don't hold back.