During an appearance on the MBC program 'Section TV Entertainment News,' Hyorin opened up about her years promoting with her former girl group SISTAR.

"When I earned money with the other SISTAR members, my profits were much larger than what I make now that I'm earning alone," she confessed, admitting that sometimes the cons of being a solo artist outweigh the pros."It seems like nothing can replace the times we spent together or fill the void of not having the other members around."

"Every time I am going through a difficult time or feeling lonely, the other members are the first thing I think about," she added, describing the other members as friends with the ability to read her emotions without her having to say much.

Hyorin continued by mentioning that the members still meet often, stating that the last time they met up was at Bora's birthday party in December.

Well, maybe if she stops trying to copy the american-garbage music and dances; and returns to sing high note ballads and funny and sexy (Not sluty) K-Pop summer songs she will earn a lot more money. 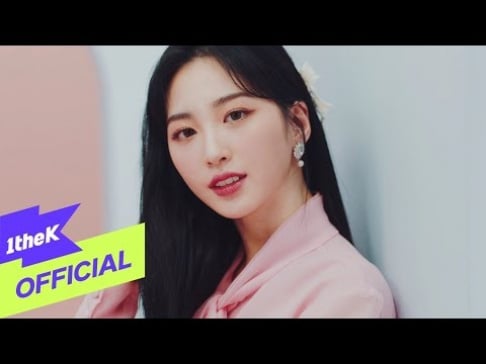 Netizens believe that Goo Hye Sun looks more relaxed in her recent Instagram updates after moving to London
15 hours ago   11   17,801