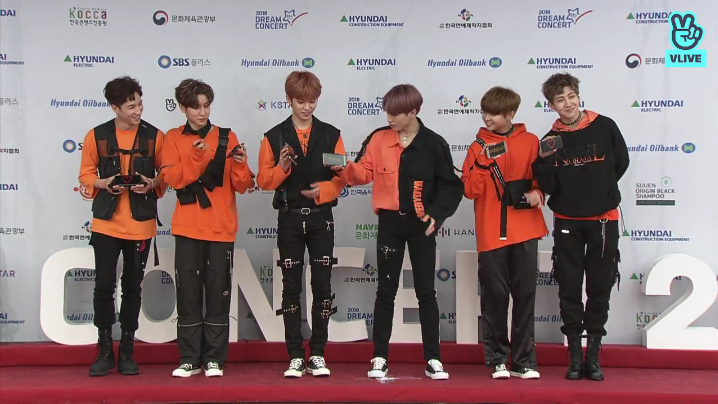 On the 8th of January, the official Instagram account of 24K was hacked. All posts made by the group were deleted and replaced by promotion for the account of shadowbeyz, the hacker. She revealed to one 24U she had hacked the account for money.

The account was then unavailable for a while. After the account was sold, it went back online. The profile picture had changed and a new message was uploaded, detailing why the new owner had bought 24K's account. He had seen how many Turkish fans the group had and thought they shouldn't be following 'those Koreans', but should be studying. He then told people to unfollow the account.

He has currently taken to mocking fans, even in Korean.

One fan tried to ask the man to give back the account to 24K, to which the man responded he would give the account back once the fan would send pictures of her breasts.

IM DISGUSTED WITH HIM!

He even dared to post a picture of himself and tag his personal profile!

Ew gross! People are so weird. Do hope they can get their account back though.

Netizens comment on how different LE SSERAFIM's outfits look in the Japanese 'FEARLESS' MV compared to the Korean version
2 hours ago   9   6,644

GOT the Beat yields disappointing chart results compared to their previous release
2 days ago   66   31,448