T-ara's Jiyeon to make a solo comeback next month 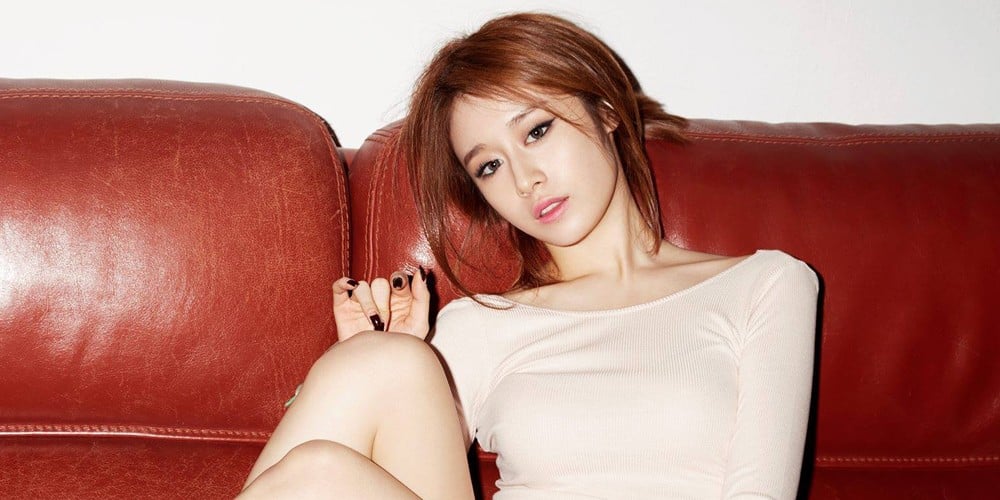 T-ara's Jiyeon has confirmed her comeback as a solo artist!

According to reports on November 27, Jiyeon plans on releasing a solo digital single some time in mid-December. This will mark Jiyeon's first official activity since she recently signed on with acting management company Partners Park, earlier this year. Jiyeon's musical activities, however, will likely be managed more by her Chinese agency.
In September of this year, Jiyeon was forced to cancel her solo fan meeting in Hong Kong due to health issues. Since then, she has been resting and recuperating, preparing to greet fans as a singer first before diving into various promotions.
Stay tuned for updates on Jiyeon's new digital single!
Share this article
Facebook
Twitter
13 10,285 Share 88% Upvoted

Wang Sejung!!!! Are you sleeping troll??? Wake up!!! Your Beloved Jiyeon is making a comeback next month. You ready to buy her single? Come on, you know you love her, strange you haven't commented yet. You're becoming slow, it must be you are not so young anymore... 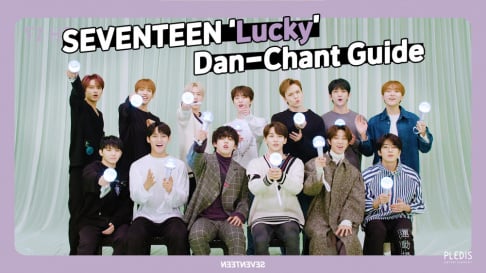