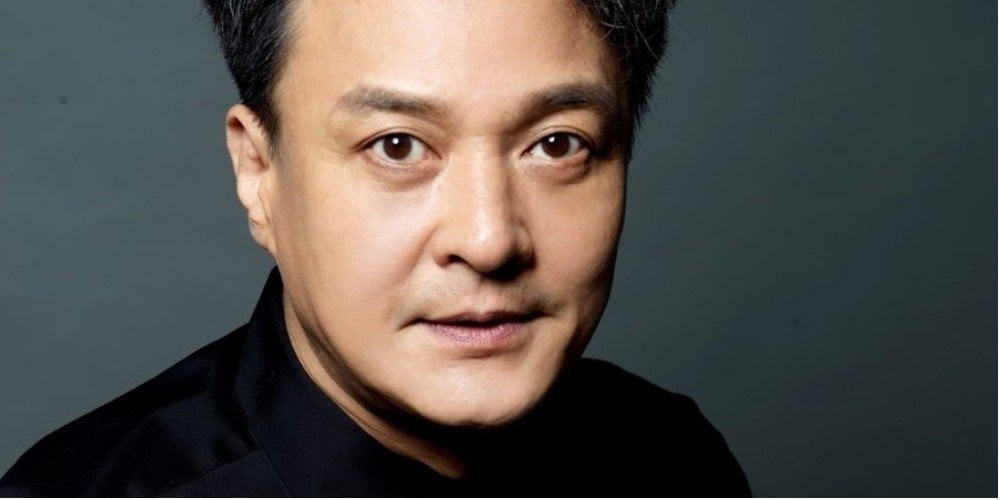 
On March 9, Jo Min Ki was found dead in a storage room of an apartment basement by his wife, and Dispatch revealed he sent a handwritten letter to the media outlet before he passed away. His letter is as follows:

"Everything is my fault and my crime. I was surprised by it all, and as time passed by, it became increasingly difficult for me to bear. I became a cowardly person who evaded and denied the issue.

I'm ashamed and feel sorry. During the past 7 years, I had no choice but to become a strict professor to my hoobaes who'd begun the difficult path of an actor.

Privately, I tried to let go of that strictness. I want to apologize from the bottom of my heart to the hoobaes who felt humiliated or ashamed in those situations.

I'm both sorry to you and grateful that at least now I can repent about my arrogance and wrongdoings.

Finally, I apologize to Cheongju Unviversity and the students of the theater department who are still devoting themselves sincerely to the art."

As previously reported, the actor has passed away ahead of his upcoming questioning on March 12 at Cheongbuk Police Station for the ongoing sexual harassment investigation against him. This past February, a former Cheongju University student accused Jo Min Ki of sexually harassment while he was a professor at the institution. Following the first accusation, 20 women have given their testimony to police saying they went through the same experience with the actor, and he apologized in an official statement.

What are your thoughts on his final letter? 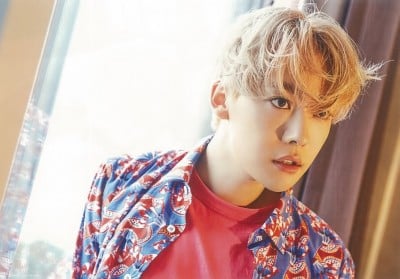 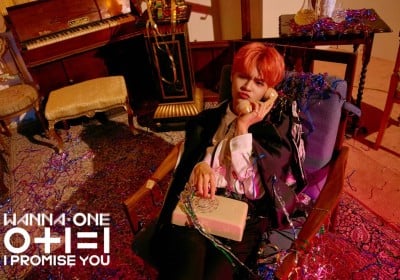 "What about us?" Red Velvet fans angered after NCT Dream announces resumption of their canceled concerts
2 hours ago   12   3,663

An individual claiming to be Kim Garam wants to clear the air and shares their side of the story
2 hours ago   96   19,840

HYBE ADOR's Min Hee Jin responds to the accusations that she is glamorizing pedophilia
3 hours ago   69   14,768 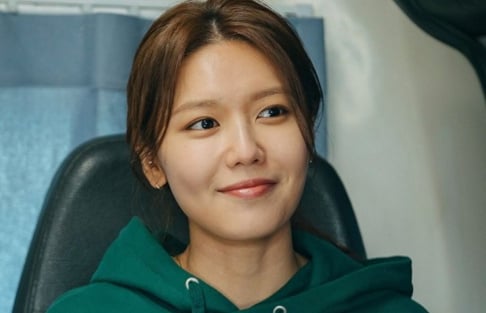 Celebrities who used to be Shopping Mall Models before their Debut
23 minutes ago   1   1,118 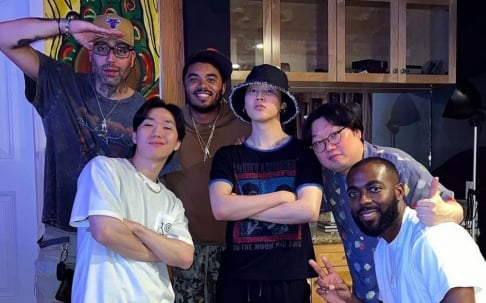 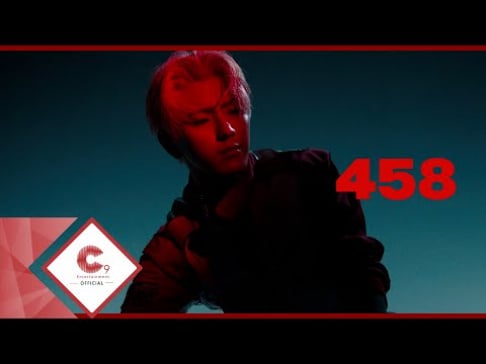 An individual claiming to be Kim Garam wants to clear the air and shares their side of the story
2 hours ago   96   19,840

HYBE ADOR's Min Hee Jin responds to the accusations that she is glamorizing pedophilia
3 hours ago   69   14,768