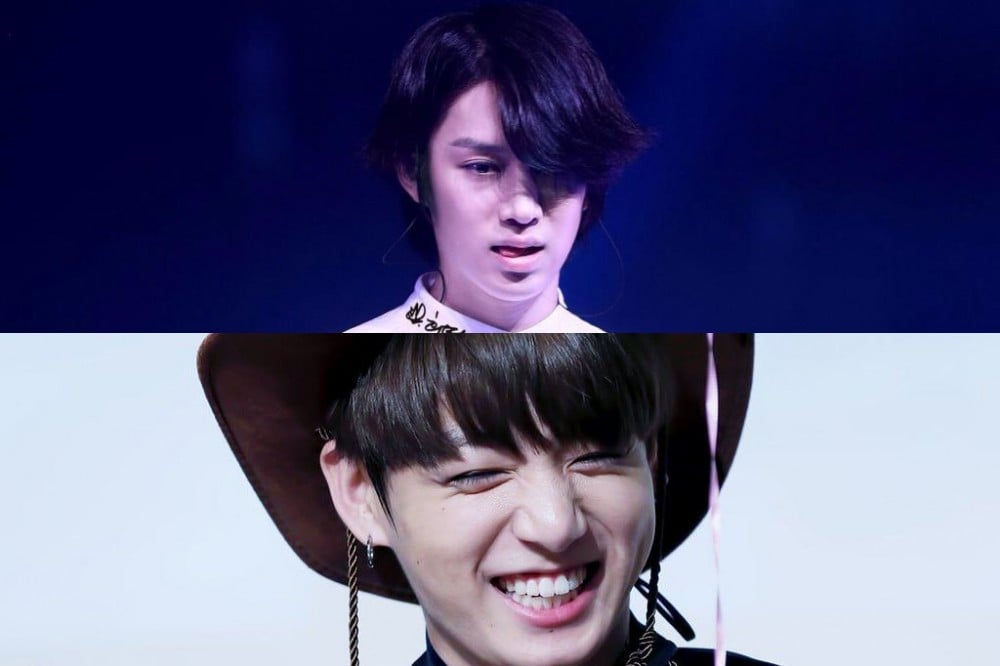 1. Big Bang
While Seungri tries to host a game show with his hyungs, he constantly gets bullied by them. As much as they love him, they also love picking on him to the best of their abilities. But we all know Big Bang love their precious maknae.
2. Jungkook
The Golden Maknae should also be the Savage Maknae because he does whatever he can to tease his hyungs, especially Jimin because of his height.
3. Seohyun
Witness the savagery when Girls' Generation was invited on Running Man. For a cooking activity, they made an exchange to have HaHa on their team. As the shows' love scandal man, HaHa asked if they chose him because of love and, without hesitation, Seohyun denied him causing him to go speechless.
4. Jennie
The gentle beauty of Black Pink is still quite savage when it comes to her bandmates. A gentle beauty that can sometimes be quite savage.
5. Heechul
Heechul honestly has no shame when it comes to making fun of other people. He does it without hesitation proving him to be probably one of the most savage idols ever.
6. Junhoe
After all that they've been through, iKON has proven a strong bond with one another. One strong enough to tolerate insistent mocking. Aww...
7. Krystal
Sass alert! Krystal needs no hesitation to sass her bandmates and that's okay considering how close they all are. 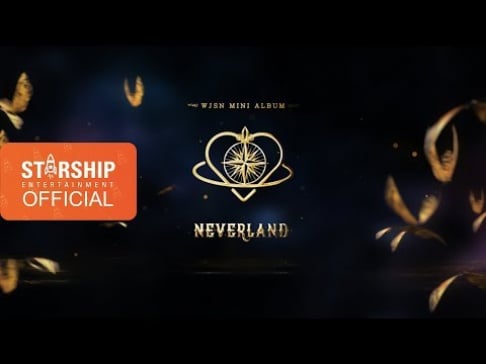 SISTAR warm fans' hearts by celebrating their 10th anniversary together
9 hours ago   8   5,158

Kang Daniel and manager to feature on 'Omniscient Interfering View'
3 hours ago   4   1,000