10. Ten
Though NCT is a newer group, Ten is quickly proving himself as one of the up-and-coming dancing powerhouses of K-Pop. It seems like dancing runs in his veins! There are even netizens who claim that he is going to be the next Taemin! Ten can rap, he can sing, and he can dance! His solo track, "Dream in a Dream", showcases all his awesome abilities!
9. U-Kwon
Block B's U-Kwon transforms into the Joker for his 'Hit The Stage' performance! U-Kwon employs an interesting theatrical aspect to his dance that bodes well for entertainment performances like his Joker performance! He truly brings all his dances to life through powerful dancing charisma and style. All his moves are tight and coordinated to perfection.
8. Kai
EXO's main dancer Kai takes center stage in a multitude of EXO performances. His spine-chilling pop and locks excite EXO-L's worldwide! In this video, it shows Kai hitting every move in EXO's choreography perfectly. Kai is so good at dancing that he even had a dance battle with K-Pop dancing legend, (and also his best friend) Taemin! He is often referred to as the 'dance machine' and has proven time and time again that this is the truth!
7. J-Hope
j-hope of BTS has been practicing dancing since childhood. This golden hyung is known for being able to do it all. Whether it's singing, rapping, dancing, or simply setting the mood for the group, j-hope continues to wow fans worldwide with his incredible dedication to the art. For the '2015 Begins' concert, j-hope released his dance practice video and netizens were in awe of his raw talent!
6. Jay Park
Everyone knows Jay Park has been a great dancer ever since he was in 2PM, but many don't know about his humble b-boy beginnings! An avid fan of the b-boy style, Jay Park has continued to pop and lock his way into the hearts of many despite no longer being in the mainstream K-Pop scene (under JYP). He frequently coordinates with dance troupe 1Million to create dances for his solo tracks released under his label, AOMG.
5. Hoya
Former INFINITE member Hoya has constantly wowed fans by impressing with his sharp movements, but he truly stands out as the dance leader among the group! Moreover, his performance on 'Hit The Stage' with Choi Hyo Jin proved that he could take a sensual dance and make it incredible! He ranks higher on the list than others because of his ability to portray different emotions simply through the movement of his body!
4. Kikwang
Highlight's Kikwang is one of the most versatile dancers in K-Pop. He is able to change his dancing styles at the drop of a hat! Kikwang isn't just the dancer of the group either! He's the main visual, proving that in addition to talent, he also has awesome looks that attract fans worldwide. He is able to do dance covers with ease and dance original pieces comfortably as well.
3.Taeyang
With a decade long career, Taeyang has proven time and time again that he reigns as the ultimate K-Pop crooner. However, he also has the moves to keep up with his voice! Every performance he does, whether it is solo or with Big Bang, he shows fans that his talent comes naturally! From partner dances to dynamic solo dances like "Ringa Linga", he is among the best!
2. Rain
Not only is "Rainism" one of the most well-known K-Pop tracks of all time, Rain is known as a dance machine! With his track covered by groups like BTS and GOT7, his legendary dance moves are implanted into the minds of K-Pop fans as the pinnacle of male idol dance skill. He is multi-talented in too many facets to count and is considered by netizens to be the sexiest dancer in the industry!
1.Taemin
At the top of our list is none other than Taemin! It seems that though he has been dancing up a storm since his start in SHINee, he keeps getting better as the years pass by! Though he is known to be shy and cute off-stage, his demeanor is completely shed when he enters his on-stage performance mode! No one can deny that SHINee has some of the most difficult dance performances of all time. Taemin makes dancing seem effortless and easy! His sharp and dynamic movements are fluid and dramatic. He is K-Pop's ultimate dancing king!

SM Entertainment's founder Lee Soo Man says he is willing to accept J.Y. Park into SM if he were to audition again
1 hour ago   11   7,687 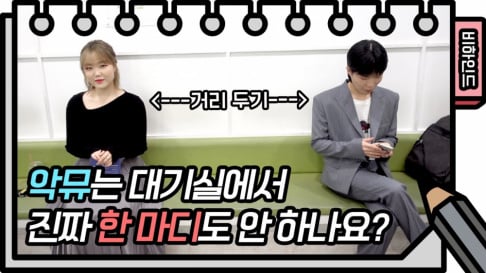 The sibling duo AKMU reveal how they are in the waiting room after their "Feuding" rumors
56 minutes ago   3   3,599 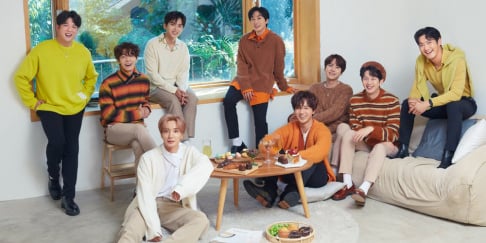 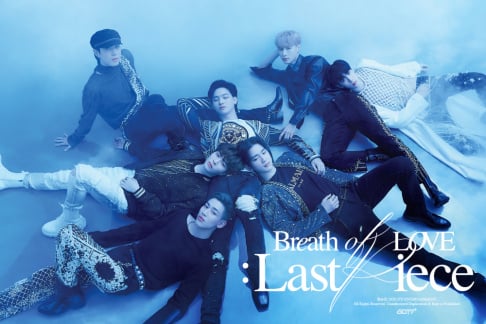 GOT7's pre-release song 'Breath' debuts at #6 on USA iTunes and makes history by becoming the highest charting song on iTunes by a JYPE boy group
25 minutes ago   0   1,037

The sibling duo AKMU reveal how they are in the waiting room after their "Feuding" rumors
56 minutes ago   3   3,599