IMFACT to make a comeback in November?

According to an exclusive report, ZE:A's younger brother group IMFACT will be joining the November line-up!

On October 21, music reps stated that the group was confirmed for a comeback.  They're allegedly returning around the second week of November with a new album.  They had debuted back on January 27 with 'Lollipop,' so they kept fans waiting for a while, but they seem to be making their way back!

On top of that, they're preparing a lot for the album, working on writing the lyrics, composing, and choreographing by themselves.  Stay tuned for confirmation from Star Empire!

Seungri will be under trial for eight offenses, including sex trafficking, at the Ground Operations Command
17 hours ago   207   34,439 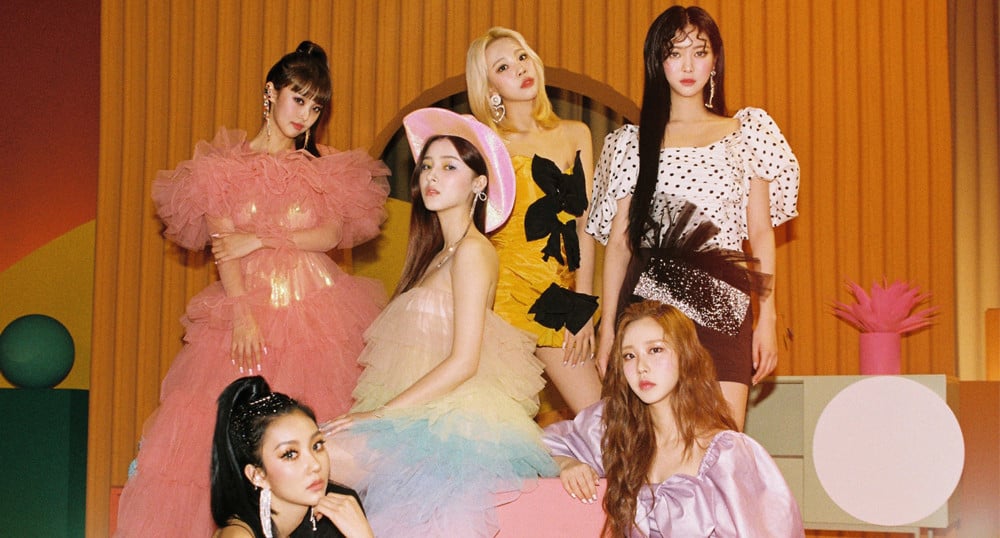 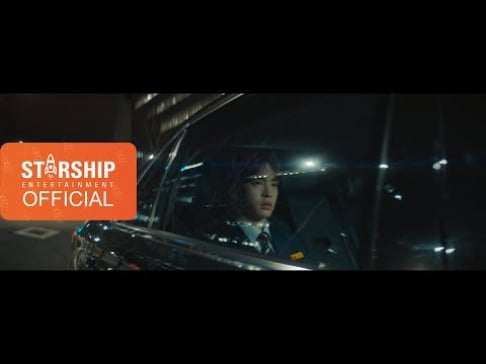 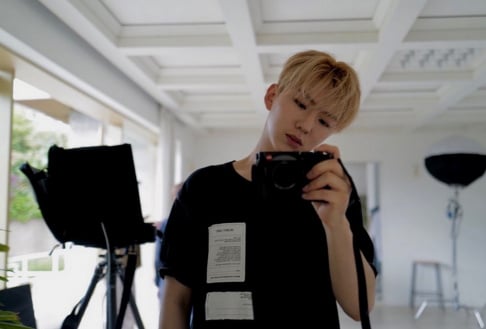 BTS Jimin set new record as the most mentioned celebrity on Instagram!
41 minutes ago   3   343

BTS Jimin set new record as the most mentioned celebrity on Instagram!
41 minutes ago   3   343 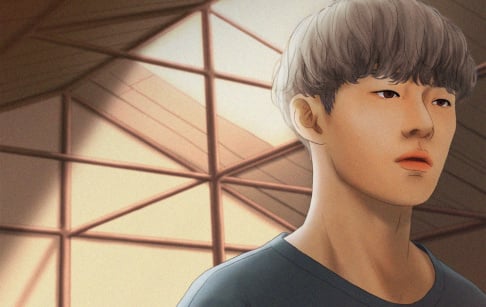