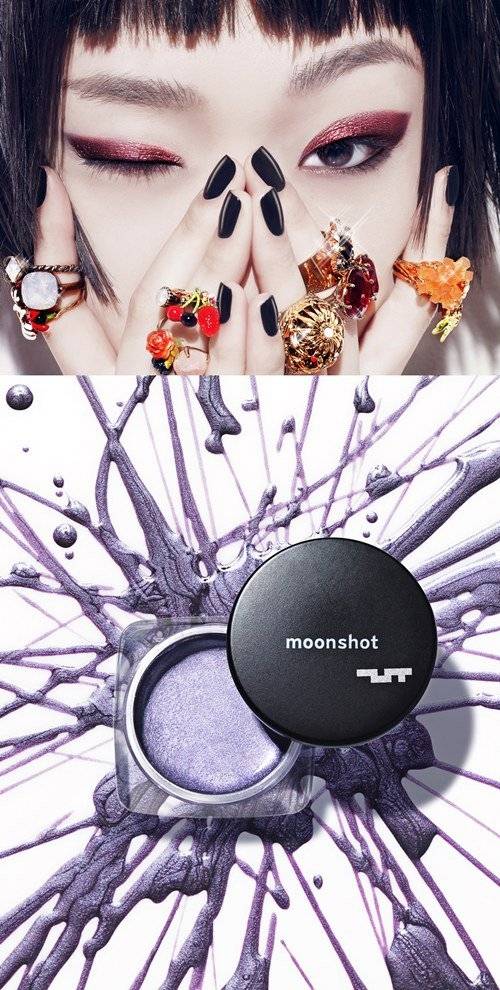 YG Entertainment is expanding its business by branching into not only fashion with their casual apparel brand 'NONA9ON' ('NONAGON'), but also into the world of cosmetics with a makeup line!

According to YG Entertainment, the agency is starting its own cosmetics brand called 'moonshot'. The brand name refers to Apollo 11's legendary landing on the moon on July 20, 1969, which turned a dream into reality. With this inspiration, the brand intends to take on various, new challenges to break away from the typical makeup lines.

YG Entertainment previously formed a partnership with cosmetics manufacturing company COSON, and now it's been revealed that the partnership was intended for this new cosmetics brand after one year of preparation.

The makeup line includes 208 products which are targeted towards women in their 20s-30s. Following the launching party today, the online and offline store for the brand will be opened later this month. The agency is also looking into expanding the line internationally as well.

One of the biggest online communities lists idol members by popularity
15 hours ago   62   26,467

BTSâ€™s V becomes the master of the holy trinity of entertainment as he adds an award for â€˜Best OSTâ€™ to his existing collection of awards for acting and dancing
17 hours ago   35   7,119

One of the biggest online communities lists idol members by popularity
15 hours ago   62   26,467