As we reach the final days of 2010, Korea's popular primetime channels SBS, KBS and MBC will be hosting a multitude of award shows to wrap up the year with a bang. With eight programs on our plates --that's three gayo daejun (music festival) shows, two entertainment award events and three drama award ceremonies-- allkpop has compiled a handy schedule guide to sum up what's to come. Since announcements are still being released daily, this guide is still incomplete and will be updated accordingly, so remember to keep checking back!

Note: All music shows (Music Bank, Music Core & Inkigayo) will return the following week. So, which shows and performances are you most looking forward to? Tell us in the comments section below!
Share this article
Facebook
Twitter
0 12,486 Share Be the first to vote

WayV members angrily share photos of the Sasaeng fans who followed them to an undisclosed filming location
4 hours ago   31   19,042

Ham So Won becomes upset with malicious comments directed at her daughter Hye Jung
3 hours ago   20   7,027

CJ ENM asks n.CH Entertainment to hand over TOO without any more trouble in an official press statement
1 hour ago   4   2,457 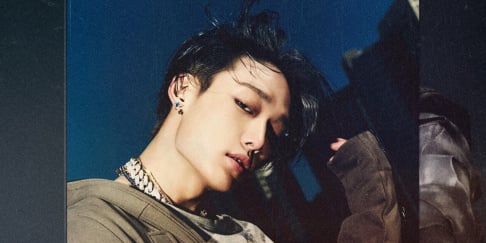 AKP BUZZ
Korean Mukbang YouTuber is fired from her Chinese agency after saying "Kimchi is a Korean food"
8 hours ago   71   54,776

Mina lashes out at netizen demanding proof that Jimin bullied her, posts medical diagnosis from hospital
22 hours ago   226   46,893